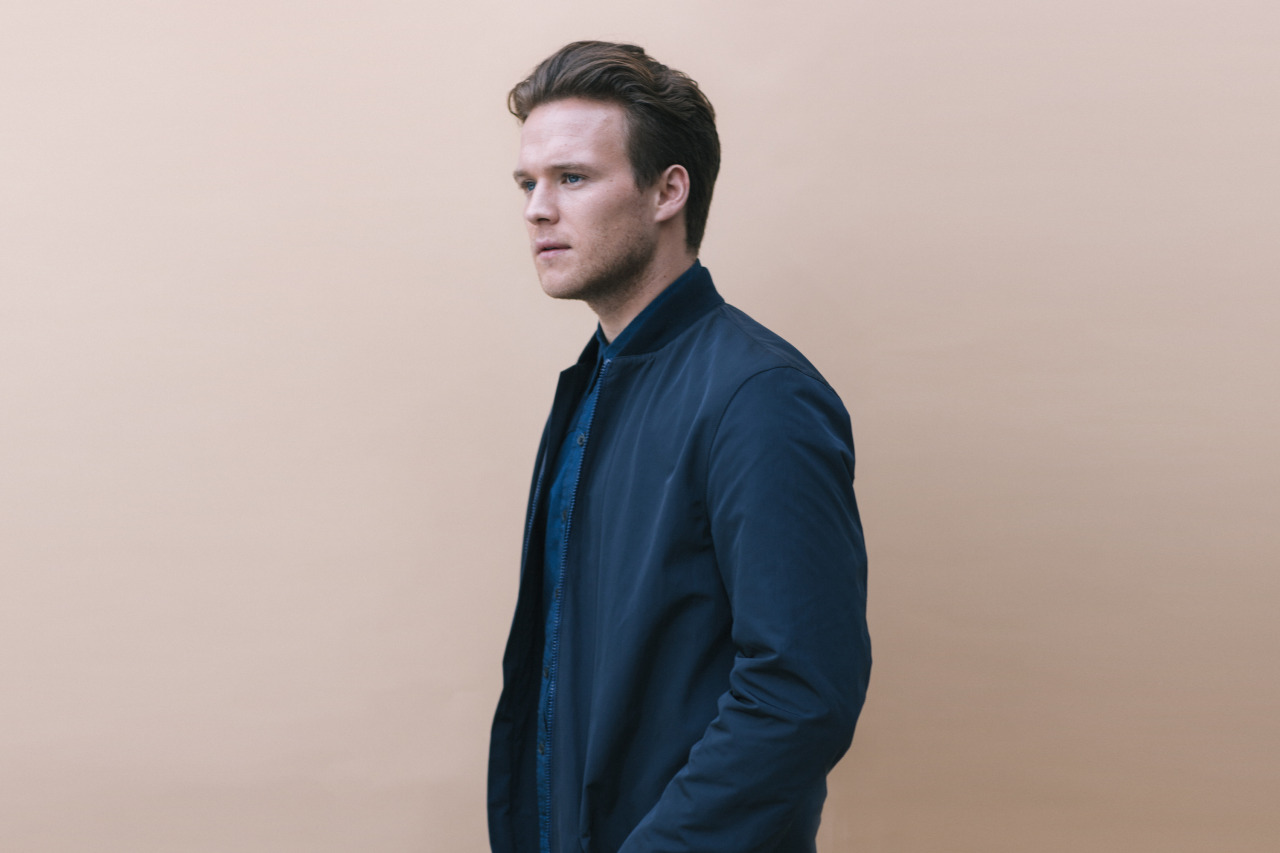 Following the recent announcement of his highly forthcoming debut album, titled U, Tourist aka William Phillips has released an animated CGI video for the first single “To Have You Back”. The kaleidoscopic visual was created by rising directors Davy Evans (credits include The xx and Zomby) and Jason Drew (credits include Thom Yorke/Modeselektor) who together have created a unique universe to accompany this track.

Speaking about the video, Evans and Drew commented, “The video is an abstract story of the decay and breakup of a relationship but also the eventual meet up and rekindling. Its told through a series of vignettes representing everyday still lifes that are taken over with abstract black liquid (for the breakup) then colour (meeting again) and finally neon explosions (rekindling).”