MUTATIONS FESTIVAL
A Second Wave of Bands has been announced. Artists added include Christopher Owens, Blanck Mass, Widowspeak, The Bohicas & Naytronics. Day Splits & Day Tickets Released.
Exciting news from Mutations Festival today as they add another 12 acts to an already quite diverse line-up for this brand new festival, set to take over Brighton & Hove on November 28th & 29th.

On top of these newly confirmed acts, Mutations have announced which acts play on which day and have released day tickets at £28.50+bf per day. Separate tickets are also to be made available for the Sunday night club show featuring John Talabot, Leon Vynehall and Tourist (entry to this show is included in day & weekend tickets).

All tickets are available at: http://www.seetickets.com/event/mutations-festival/various-brighton-venues/905091 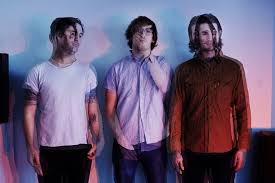 Help Metz Get Their Gear Back 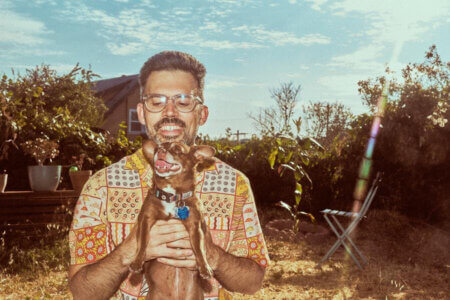