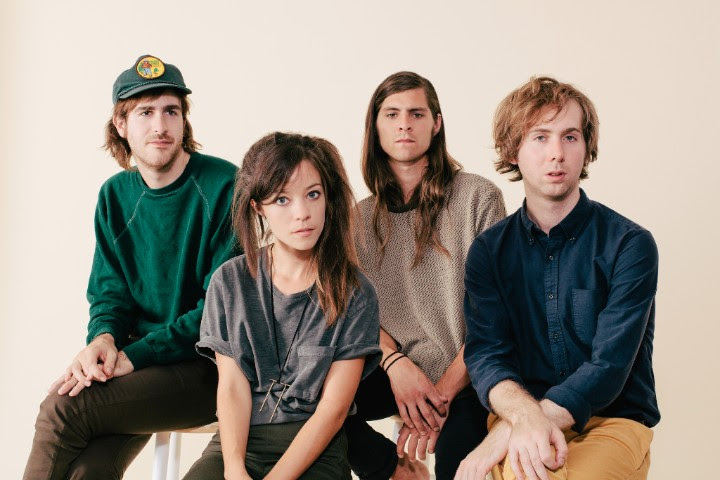 Boston band, Quilt will be releasing their third full-length, Plaza, on Mexican Summer, and today, they’re sharing the song “Roller.” One of the last songs written for the album, it features the vocals of Anna Fox Rochinski, and is one of the band’s more poppy tracks. However, despite its upbeat nature, it hides a lyrical sadness. The tune focuses on feelings of being stuck and frustrated with other people, as well as the concept of being a “roller,” which Rochinski describes as “a sensation that lies somewhere between claiming strength for yourself but also hiding to protect yourself from the human bullsh*t of the world. Ultimately, it’s a rumination on seeking peace through isolation.”

Last December, Quilt announced a pair of record release shows, one in Brooklyn and another in their hometown of Boston. recently, the band announced an extensive tour in support of Plaza.