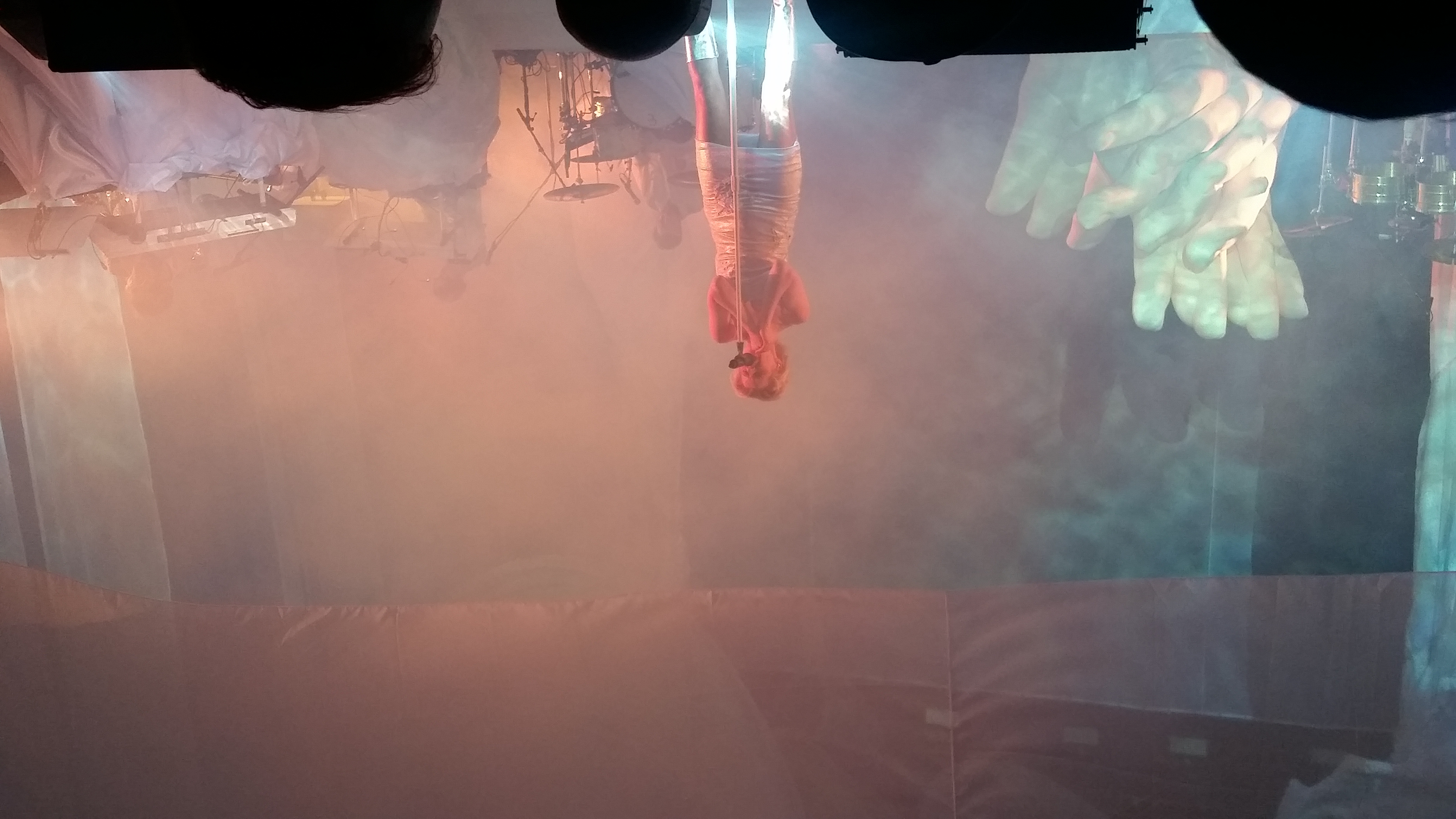 Last night, Robyn made her long-awaited return to Vancouver at Pacific Coliseum with a performance that was pop perfection.

Her frequent collaborator, English singer Adam Bainbridge, aka Kindness, warmed up Robyn’s eager early bird fans with live remixes of tracks by his buds Blood Orange (“You’re Not Good Enough”) and Solange (“Losing You”). He also threw in hits by the Pussycat Dolls (“Don’t Cha”) and Missy Elliott (“Get Ur Freak On”), future hit-maker Lizzo (“juice”), and more.

Speaking of future hit-makers, with his sunglasses on the whole time, Compton’s Sheldon Young, aka Channel Tres, captivated the audience with hip-house cuts from his 2018 self-titled EP.

In an ice-cool baritone – and with the added appeal of two dancers at his sides – he captured the audience right away with “Controller,” tossing out directives like “Put some sub on that bitch!” The rest of his tracks were more nocturnal in vibe, neon night-ride soundtracks indebted to techno from Chicago and Detroit. At last, following a second DJ set by Kindness and a 20-minute delay, it was time for the one everyone went to see.

White curtains draped the stage. Robyn and her band – three synth-players (one who switched between keys and guitar) and two drummers – dressed in a mix of white and platinum, completing the heavenly look.

They began with the slow-building couplet of “Send to Robyn Immediately” and “Honey.” The starry melancholy of songs like these, often born of heartbreak, ultimately builds her resilience and teaches her to put self-love first. Unsurprisingly, then, her most heart-wrenching songs, like “Missing U” and “Because It’s in the Music,” were among the night’s best, as were pained modern club staples “Call Your Girlfriend” and “Dancing on My Own.”

Robyn peaked mid-set when, for around 15 minutes straight, she danced to the low bass rumble of “Between the Lines,” the clattering, bombastic bounce of “Love Is Free,” and the mechanical, sleep-deprived thrust of “Don’t Fucking Tell Me What to Do.”

Not that Robyn appeared winded at any point, except during the brief seated breather she took following the above sequence (in fact, she beamed with smiles throughout much of her set, especially as she flirted with her dancer, Theo), but she didn’t match that energy again, even during her three-song encore of “Human Being,” “With Every Heartbeat,” and “Who Do You Love?”

“The hits” – “Call Your Girlfriend” and “Dancing on My Own” – would have made for more logical (read: predictable) finales, but Robyn’s mid-2000s career renaissance happened because she eschewed conventions. Her most pivotal move was splitting from Jive Records, rejecting the path to stardom taken by Mickey Mouse Clubbers like Britney Spears. Last night was living proof that Robyn is at her best blazing her own path. 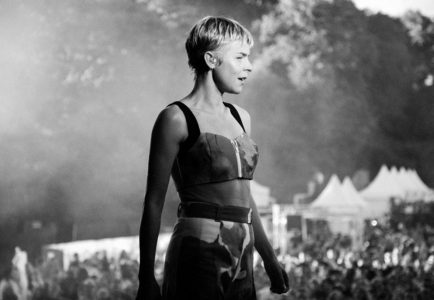