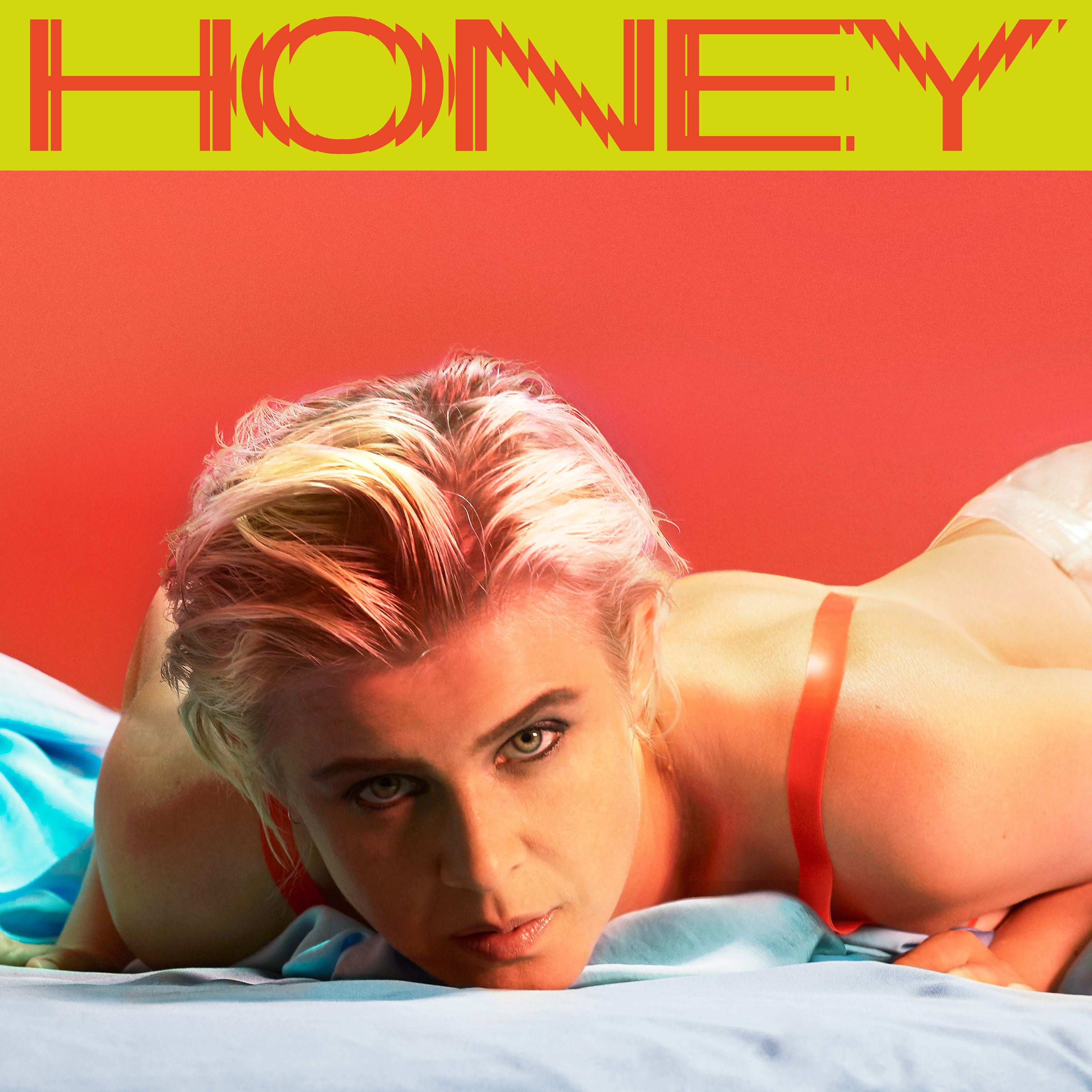 Right before her massive break, Robyn was at the top of her game and made pop that you could easily dance and cry to at the same time. Though she’s less sonically distinct these days, Robyn’s music is powerfully emotional and slow-burns its excitement. With all the passion to show she is still just as excited about her music, it will amazing to see what happens when Robyn gets a little more experimental again.

Whether it’s the driving dance-floor rhythms or swirling synth tones, there’s a mesmerizing energy to “Missing U” that makes it magic to hear after so much time away for Robyn. Interestingly however, it’s the personal and doubly self-referential story that makes it so interesting and fun to read into more as you move along to the track’s satisfying drops. The contrast in abrasive industrial tones on “Human Being” is a fun sonic mix, as Robyn questions what makes us different from everything else. Though it’s much more of a floating track arrangement-wise, it bears interesting emotional moments and some of the most experimental vocals of the record. “Because It’s In The Music” can sound bubblegum on the surface, but creeping bass lines and the string hooks slowly turn the track into a 70’s funk-pop revival. This mix of grooves and very self-aware writing lets the tracks enhance its own message of romance for something funny but touching.

Songs like “Baby Forgive Me” tap right into what makes Robyn’s music so special, the personality and emotional weight she can put into electronic dance music. Touches of crowd shouts and the subtle percussion shows this isn’t a song built around some profound new concept but a deeply introspective and downbeat track that moves well nonetheless. Despite the intriguing nature of its title, “Sent to Robin Immediately” is actually quite direct, as it pumps power pop and a hearty mix of harmonies. As it floats along however, this track serves as a half-point between disco and something more score-like in the end. All these different approaches come to a head on “Honey” where Robyn crafts a triumphant pop song out of abrasive and unusual parts. With so much playing together here, Robyn is telling her story and uses the familiar parts of her rhythms to make this accessible.

There’s such an overt sensuality to “Between The Lines” that it’s truly seductive to hear, and uses the vintage sounds of its dance hooks to bring this feeling out further. Nevertheless, Robyn infuses enough strange elements and funky vocal additions to the mix that the whole song is as abrasive as it is fun, and becomes endlessly memorable because of it. As a half-instrumental, “Beach” is one of Robyn’s most unique tracks in ages with its sound as the central focus, letting everything else evolve around it. All the unhinged keyboards and unnerving percussion play in like a club descending through an acid trip until you feel like you’re in an alternate version of reality. Thouge “Ever Again” switches right back to more simple pop directions, it’s also one of Robyn’s most excited vocal deliveries on the whole album. With every little organic fill, she gets you more excited until you’re overtaken by the final big drops to take the album out with endless hope and excitement.