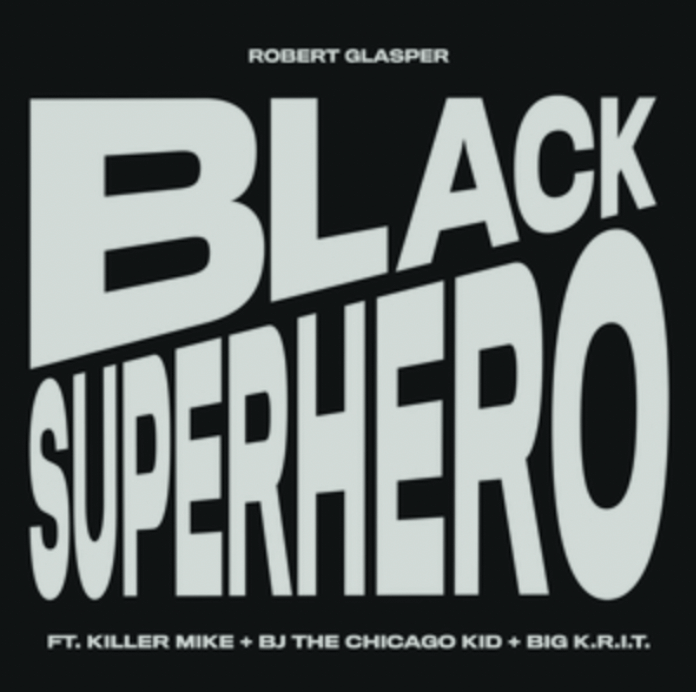 Robert Glasper has announces his new album Black Radio III will drop on February 25, via Loma Vista Recordings
Share on TwitterShare on PinterestShare on PocketShare on RedditShare on FacebookShare on Email

Robert Glasper celebrates of his 10 year anniversary of with return with today’s news of new album ‘Black Radio III’ – due for a release on February 25th, via Loma Vista Recordings.

Arriving alongside the announcement is new single, ‘Black Superhero’ featuring Killer Mike + BJ The Chicago Kid + Big K.R.I.T. The official video, shot in Los Angeles and directed by award-winning Director/Filmmaker, Charlie Buhler, takes viewers through a series of vignettes that highlight real-life Black heroes who live in and work for their communities. Robert will premiere ‘Black Superhero’ live on The Tonight Show on January 17th, featuring some very special guests & backed by The Roots.

Glasper reflects, sharing “I couldn’t think of a better way to celebrate the 10 year anniversary of Black Radio than by releasing Black Radio III. To debut a live performance of ‘Black Superhero’ on The Tonight Show with some of my own heroes is really special to me. Hopefully, it inspires more to come.“

Black Radio lll will be available on all formats (digital, CD, and 2xLP) worldwide on February 25th Pre-order HERE 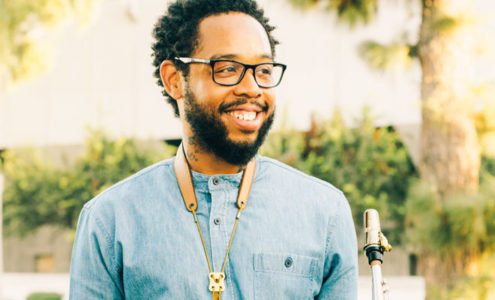