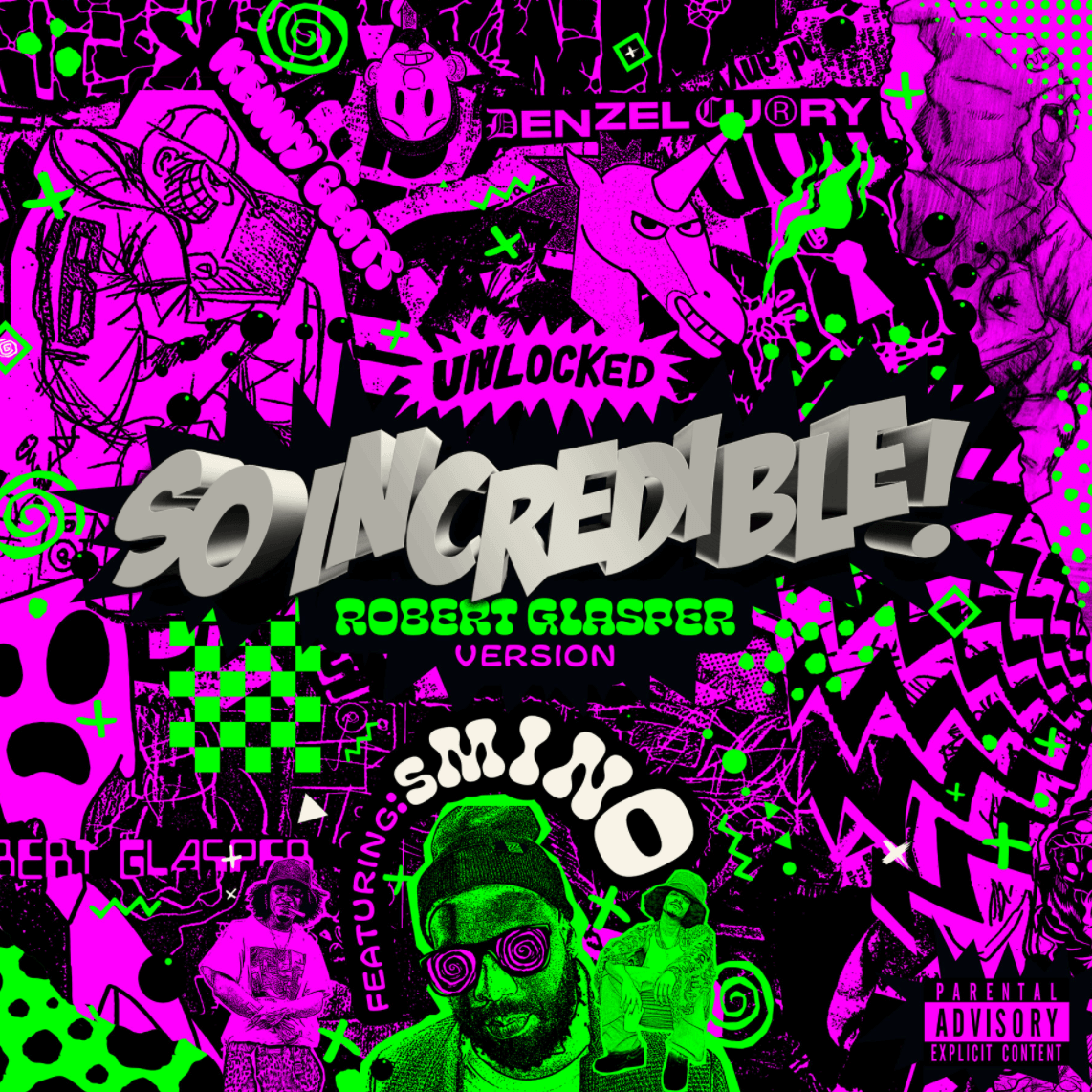 Denzell Curry and Kenny Beats UNLOCKED 1.5.
Share on TwitterShare on PinterestShare on PocketShare on RedditShare on FacebookShare on Email

UNLOCKED was the product of a manic three-day studio session that found Denzell Curry and Kenny Beats making music that stood out from either of their catalogues sonically. Denzel sounded like a ghost of ODB at times and a revitalized DMX at others, while Kenny’s production paid homage to the holy trinity of Madlib, J Dilla & MF DOOM.

One year later, UNLOCKED 1.5 arrives as a sequel to UNLOCKED, completely reimagining a number of UNLOCKED highlights. Robert Glasper, The Alchemist, Georgia Anne Muldrow, Jay Versace, Charlie Heat and Sango flip songs from UNLOCKED with assistance from Joey Bada$$, Smino, Benny The Butcher, Arlo Parks and Kenny Mason to create UNLOCKED 1.5 – a brand new release inspired by Denzel and Kenny’s original. Recently teased with a comical trailer starring Denzel, Kenny Beats and a number of the album’s guests, the new project serves as the first taste of what the rapper has in store for an industrious 2021. With a crystal-clear vision and groundbreaking bodies of work, Denzel continues to chart his own path, animating the universe that orbits him.

along with announcing that UNLOCKED 1.5 will be arriving on March 5, Denzel and Kenny are also sharing Robert Glasper’s reimagination of So.Incredible.pkg featuring Smino. It’s a family affair – during the process of this collaboration Denzel and Smino discovered they are actually cousins, which Smino calls out on the track. Glasper’s meticulous production floats underneath Denzel and Smino’s melodic bars, birthing an entirely new song from the bones of the original.