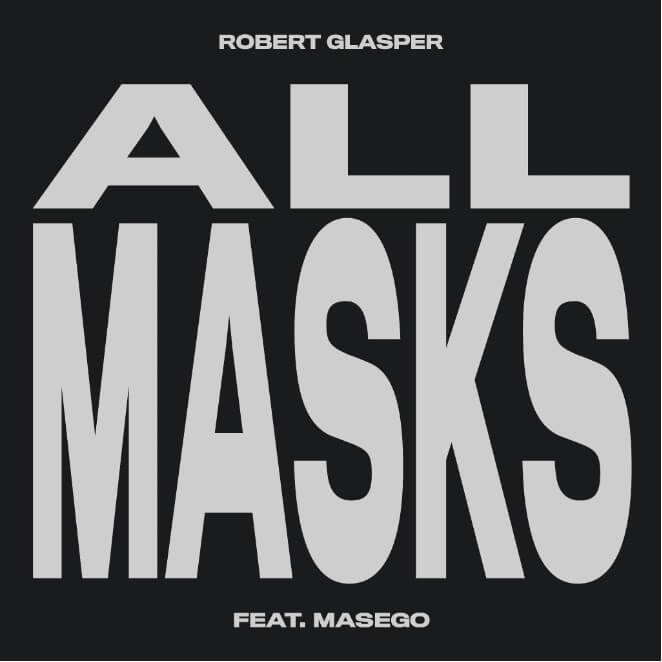 Robert Glasper Drops "All Masks" ft: Masego. The arrist/producer's track is now available via Loma Vista Recordings and DSPs
Share on TwitterShare on PinterestShare on PocketShare on RedditShare on FacebookShare on Email

In addition to commemorating the 10 year anniversary of Black Radio, artist/producer Robert Glasper has teased “Robtober,” along with the release of his 2022 album, Black Radio III with the new track All Masks featuring Masego, out today and included in the deluxe album this fall!

Speaking on the single, Glasper recalls: “The song is simple and speaks to the fact that because of COVID smiles were taken away. The very simple thing of looking at someone and smiling or smirking was gone. Who knew that at some point in the world smiles could be taken away. That’s how so many relationships were started because of a smile or smirk. A simple smile was a gift that would brighten someone’s day and would change someone’s day and those small little gestures were wiped away because we all had to wear masks. So I wrote that in the height of when people were wearing masks.”

Glasper led a call to consciousness for consumers to support the less than 30 Black-owned independent record stores in the US. He has performed globally in 2022, with European festivals and US dates across the country, including participating in a Red Rocks performance with Erykah Badu in June.

In addition to the fall deluxe release of Black Radio III, Glasper is gearing up for his world famous, record breaking “Robtober” October residency @ Blue Note in NYC. In 2018, Glasper became just the 4th musician to hold a month-long residency at Blue Note, joining a short list that includes jazz legends Dizzy Gillespie, Chick Corea and Chris Botti – in 2021, he performed an unprecedented 66 shows across 33 nights. The residency, highlighted in the New York Times, proclaims that Glasper is “probably the most prominent jazz musician of his generation” and is frequented by unannounced special guests such as Dave Chappelle, Kanye West, Chris Rock, Questlove, H.E.R., Anderson.Paak, Yasiin Bey, Common, Talib Kweli and Yebba. 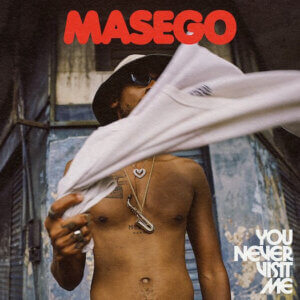 Masego Releases “You Never Visit Me”