South Central, LA, rapper G Perico is sharing his new album, All Blue, the follow up to G Perico’s critically acclaimed 2016 mixtape Shit Don’t Stop, is out now via Priority Records. To coincide with the release G Perico is sharing a new video for “Right Now” off the album. The video is part 1 in a 4 part series that tells a classic gangster tale, the perfect visual accompaniment to G Perico’s South Central style.

G Perico brings a refreshingly modern take on West Coast G Funk, as evidenced by the overwhelmingly positive critical reception to Shit Don’t Stop, and on All Blue he perfects that sound. On May 4th G Perico will headline a hometown show at The Roxy with support from CUZ Lightyear and TF to celebrate the release of his new album, with tickets available now here. 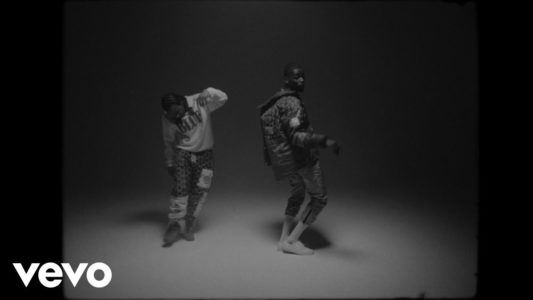 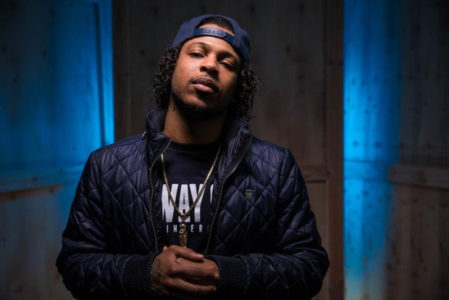