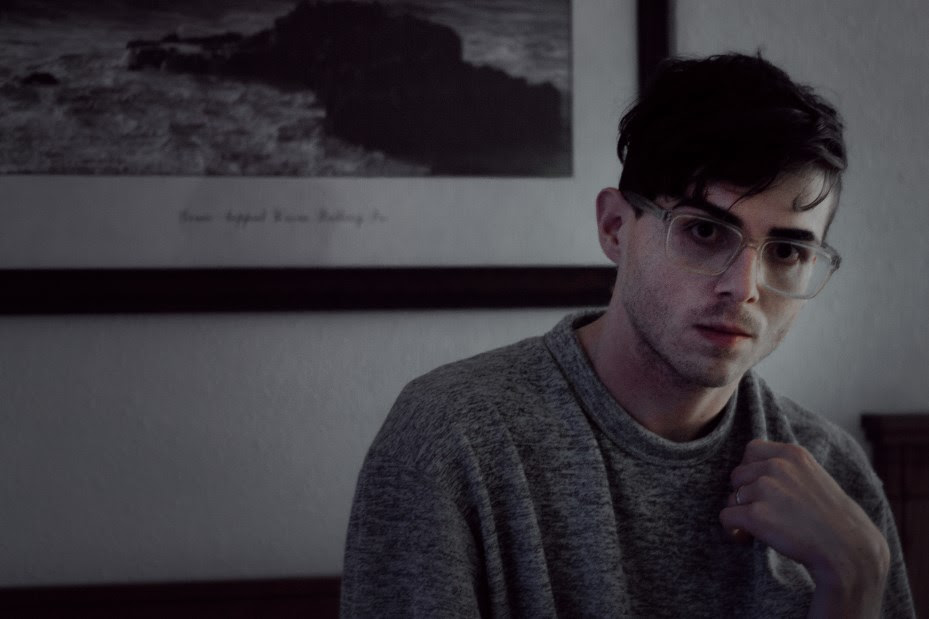 It’s been a while since his last album. Finally, Sam Ray has shared news of his next Ricky Eat Acid album Talk To You Soon, due out on 28th October through Terrible Records. Alongside news of the upcoming LP is the release of its first track, “hey”, featuring string arrangements from Owen Pallett to compliment Ray’s soaring electronica.

Ricky Eat Acid is the main project of musician/producer Sam Ray. Active under the name since 2009, Ray has released countless albums and singles, made up of everything from ambient/drone to candy colored, EDM-adjacent beats.

Ray has proven himself to be an incredibly prolific artist, recording under multiple names and with multiple bands to create a dense and occasionally daunting catalogue. There’s a now defunct indie-pop band, Julia Brown, and a recently reunited punk band, Teen Suicide, whose new album was released this year on Run For Cover Records.

Featuring string arrangements from composer & songwriter Owen Pallett, guest vocals from rising indie-rock artists Harmony Tividad, Spencer Radcliffe, and Caroline White, as well as a collaboration with experimental black metal band Wreck & Reference, it’s not difficult to trace where Ray’s other projects have left their mark on his main work. That he’s able to synthesize these different influences to create an album that’s as jarring and discordant as it is euphoric and blissful is a testament to his unique vision & talent.