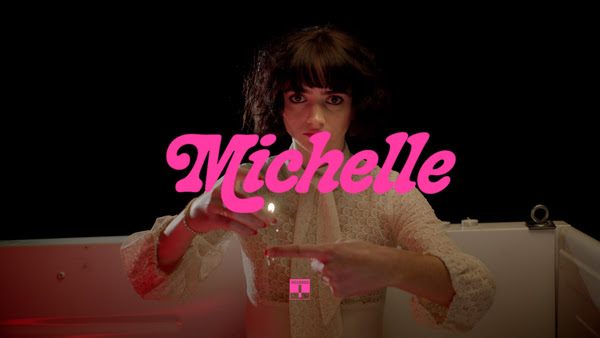 Today, Sir Chloe debuts the video for their track “Michelle” The track tells the story of lead singer Dana Foote’s truly hellish ex-girlfriend and the video, directed by Molly Hawkins, puts a fun twist on it.

Sir Chloe formed during Foote’s senior year at Bennington College in Vermont, where she put on a concert in lieu of writing a thesis. With a sound rooted firmly in 90s alt rock, she draws inspiration from songwriters like St. Vincent, Lianne La Havas and Andy Shauf as well as classical composers—she counts Sofia Gubaidulina, Claude Debussy and Béla Bartók among her influences. The track is taken from the band’s debut project, Party Favors, released in October on Terrible Records. It’s been streamed more than 100 million times to date across platforms.