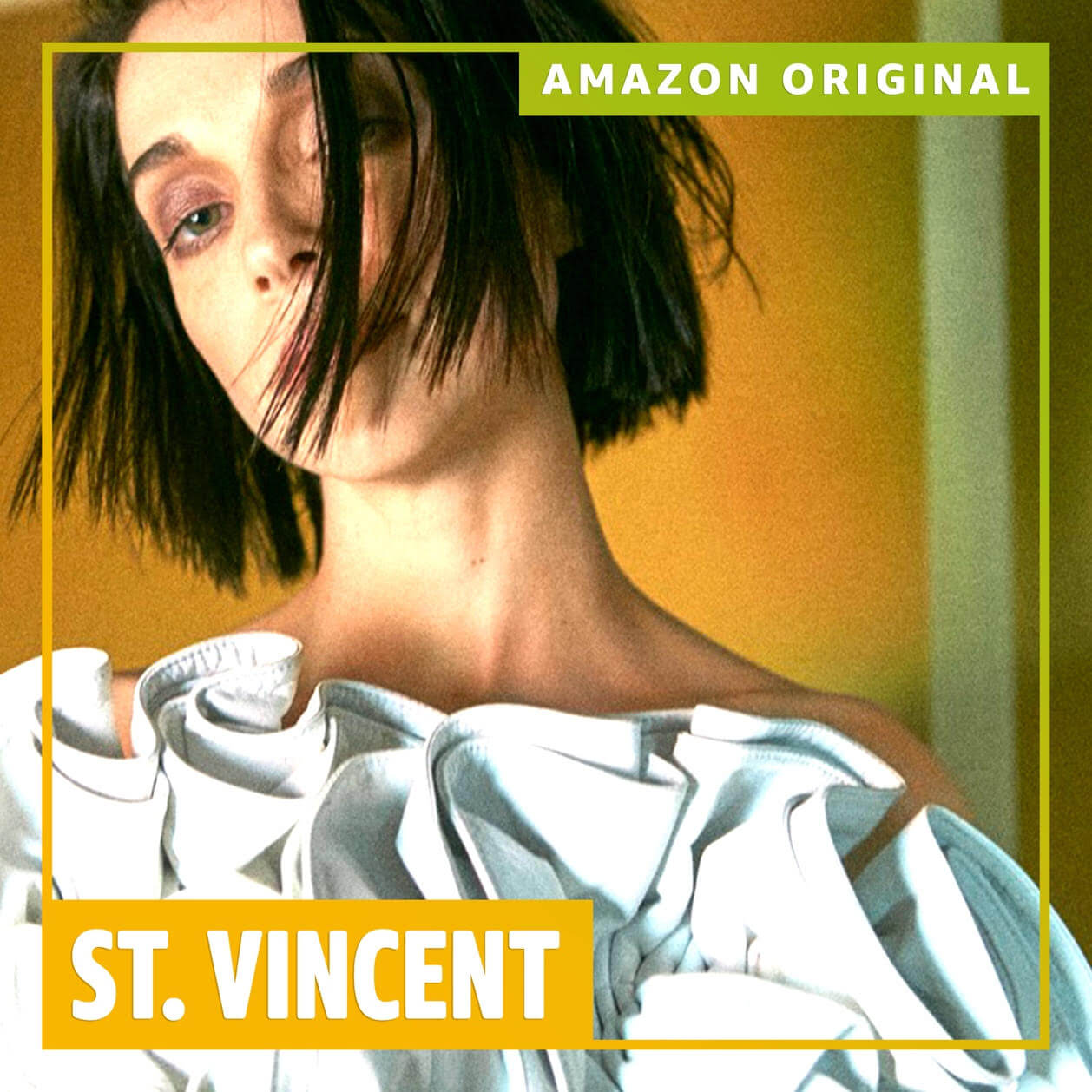 St.Vincent covers Nine Inch Nails
Share on TwitterShare on PinterestShare on PocketShare on RedditShare on FacebookShare on Email

Today, St.Vincent has released a cover of Nine Inch Nails’ “Piggy,” the original is off the band’s seminal Further Down The Spiral Hole. The Rock & Roll Hall of Fame is honouring the 2020 new class of inductees, Depeche Mode, Doobie Brothers, Whitney Houston, Nine Inch Nails, The Notorious B.I.G., and T. Rex. To honour their historic induction into the Rock & Roll Hall of Fame, Amazon Music has brought together an all-star collection of musicians, including St. Vincent, Real Estate, The Kills, Jehnny Beth, and Eyelids to cover the inductees’ most iconic songs. In addition.

“Piggy remains one of my favourite Nails songs to this day,” said St. Vincent of her Nine Inch Nails cover. “I am obsessed with the slinky tambourine that is just a little lazy in feel. And when I took this song apart to cover it, it took me a long time to really understand the immensity of the groove. It’s a dark, industrial reggae. Muscular, but never as distorted as you imagined it when you think of it in your head… They made a complicated thing seem easy and made big, bold sonic choices.”

“Current artists paying tribute to their heroes and influences has long been a staple of the Amazon Originals program and has produced so many great covers,” said Stephen Brower with Artist Relations at Amazon Music. “To honour this year’s wonderfully eclectic list of Rock Hall inductees with an equally distinctive group of some of our favourite artists seemed only natural.”

“Recording T Rex’s ‘Cosmic Dancer’ during these strange and dark times in lockdown, transported us to, for all intents and purposes, way way way better times,” said The Kills. “It was a joy to explore the guts and heart of this song, pull the curtains on the world outside, and get lost in Marc Bolan’s mind for a day. Music is medicine and this song was a much needed dose.”