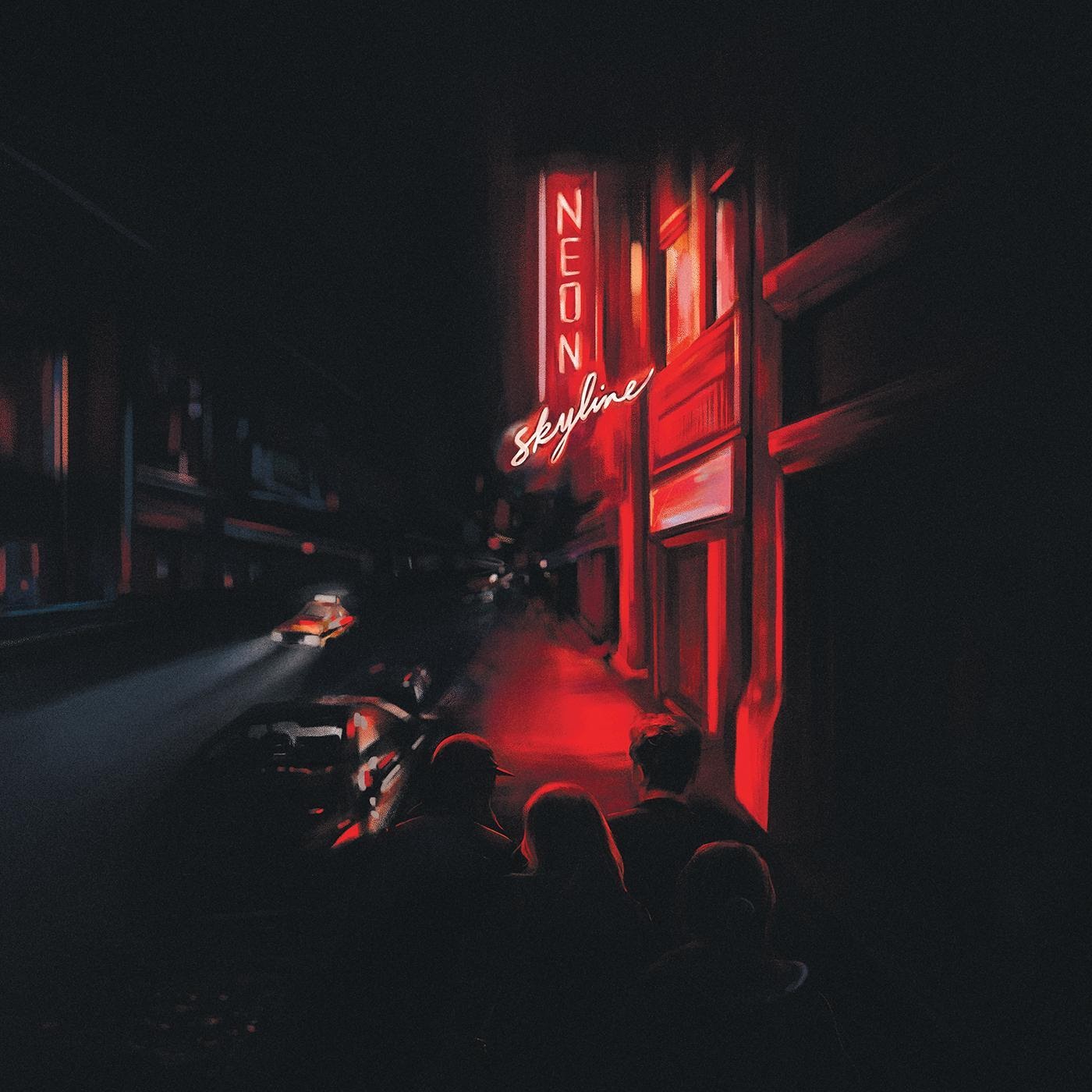 Sometimes you never know what will strike a chord. Some artists can work away endlessly and then something they release will seemingly, magically capture the attention of listeners all over the globe. Although this is what it may seem like from the outside, the reality is that all the hard work that has come before finally pays off and for Saskatchewan native Andy Shauf that is definitely the case. The super talented singer, songwriter, multi instrumentalist and producer has been crafting lovely songs for quite some time an with the 2016 release of his beautifully understated fifth album The Party, Shauf was catapulted onto the worlds stage. The multi hyphenate has been quite busy ever since including releasing and touring last years Foxwarren album and now he is set to return to his solo work with his new record Neon Skyline.

Neon Skyline is a wonderful series of interconnected stories detailing the highest of human emotions filtered through the most mundane moments. The story is simple and infinitely relatable. Our protagonist goes to his neighbourhood bar, The Neon Skyline, finds out his ex is back in town and eventually she comes in. Throughout the evening we glimpse the ups and downs of this relationship, from the big moments to some of their quietest and some that may just live on through an internal dialogue. The album kicks off with title track “Neon Skyline”. Just a strummed acoustic guitar and a bobbing bass line with the lightest of drums. The music, while always interestingly arranged and performed, takes a bit of a back seat to the story that Shauf is laying out before us. It is the epitome of storytelling songwriting. It’s not something that we hear a lot of anymore and it’s instantly intriguing. You really want to hear where this is all going. Our protagonist’s ex Judy does come up in the title track as an almost afterthought but with “Where Are You, Judy?” we hear she is back in town and hear the extent of how much our narrator misses her. The stabbing synth parts that accentuate the chorus add a nice emotional heft to his internal cry, wondering where she may be. Throughout the proceedings we hear about Individual nights like on “Clove Cigarette”, an unfortunate accident which leads to regret on the clarinet soaked “Thirteen Hours” and those late night hazy conversations on the chiming and whimsical “Dust Kids”.

The entirety of Neon Skyline is so emotionally direct and engaging that the spoils are best left to discover on your own. There is no doubt that Shauf has honed his talents over the years and now they are razor sharp, witty and winning and the album is a perfect example of an artist come into their own. The Party may have put Shauf on the map but Neon Skyline should continue to open his world up to more listeners, ones that will stick around to whatever he chooses to do next for a long time to come.