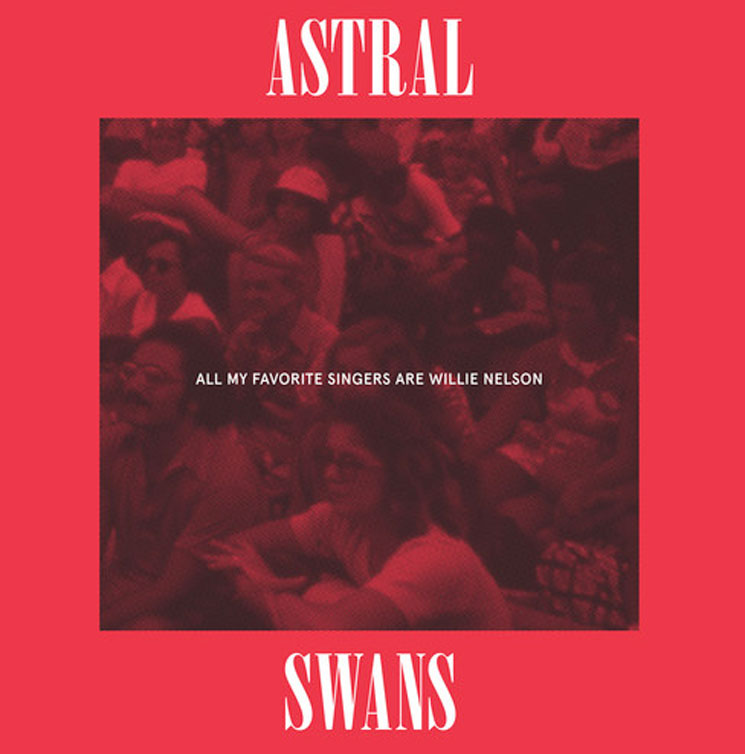 All My Favorite Singers Are Willie Nelson

Within less the two weeks, the Canadian music world has welcomed new albums from both Drake and Astral Swans. At first blush, the two artists could scarcely appear more different: one is an arena-filling rapper from Toronto, the other a bedroom psych-folk project helmed by Calgary songwriter Matthew Swann.

And yet, for all their differences, the crux of their talent is the same. Both Drake and Swann are masterful sloganeers, capable of summing up their messages into memorable phrases that are succinct enough to fit into a tweet. The former tends to write one-liners about fame and the excesses of his lifestyle, the latter about existential angst and feelings of discouragement.

Which is to say that Astral Swans’ debut album, All My Favorite Singers Are Willie Nelson, is a rather bleak affair. The soundscape is chilly and barren, its starkly strummed guitars occasionally joined by harsh leads, abstract synth experimentation and occasional percussion.

Opening cut “There Are Ways to Get What You Want” starts the album on a relatively hopeful note, as Swann calmly intones the title phrase atop gentle arpeggios. But it isn’t long before things take a grotesque turn, with the singer offering “Find someone to pluck their eyes out, to give / To a blind asshole like you.”

This sets the tone for the 11-song album, which is filled with similarly grim proclamations. “Beginning of the End” sports a relatively bouncy acoustic groove, but even this pop-friendly number asks, “Who told the kids in the yard that they’re mostly dust?” before the arrangement builds to a squalling, staticky guitar freakout. The song’s origin story story concerns a horrifying case of seagull cannibalism that Swann witnessed.

Elsewhere, on “You Carry a Sickness,” the vocalist reminds us, “Nature doesn’t notice you exist at all.” On “September,” he cryptically observes, “They lie when they tell ya / It’s nice in September,” a commentary that could apply to the weather or any form of wilful deception. The stark blues dirge “My Conscience Don’t Work in the New World” contains the self-defeating admission, “What I was waiting for never happened.” And on quiet acoustic closer “Grass Girl,” he remembers a time when “my mind broke to the point of no more feeling.” Swann deadpans these lines with a sense of detachment, his impassive voice adding to the sense of numb hopelessness.

Despite all of these gloomy slogans, however, the quirky synth work that emerges from time to time hints at a sense of playfulness in the face of despair, while the wordless vocal hooks that appear in several songs are doused in beautifully spooky reverb. It’s as if Swann is telling us that, no matter how hard life gets, it’s still possible to have fun. I think Drake is saying pretty much the same thing. 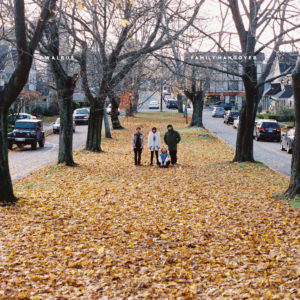 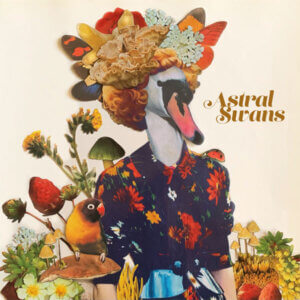 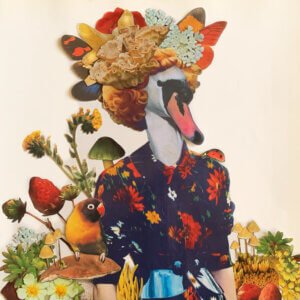 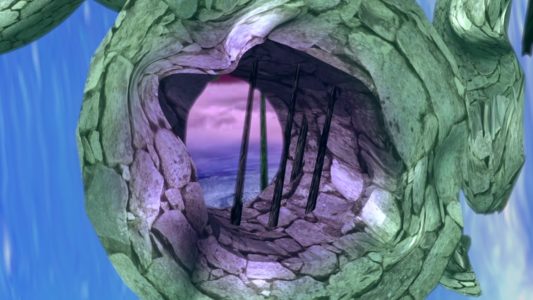 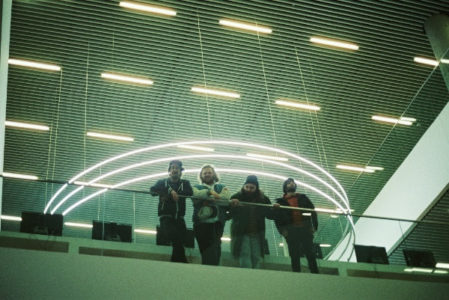