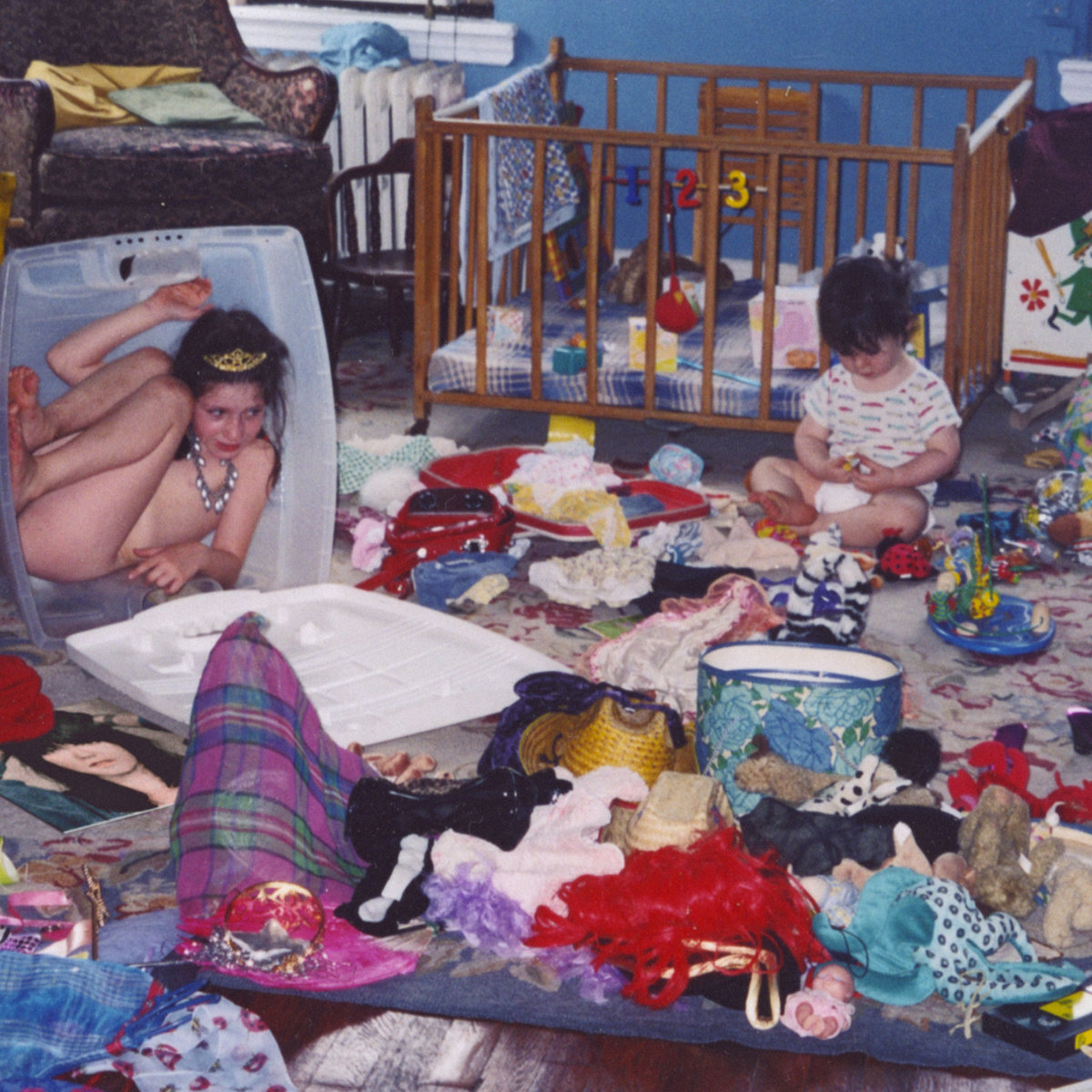 Instead of focusing on heartbreaks and toxic relationships from her past, Sharon Van Etten focuses on her present on her fifth album, Remind Me Tomorrow. She has been busy, but she has been happy.

While writing Remind Me Tomorrow, Van Etten became pregnant for the first time, returned to school to study psychology, began acting (she has appeared on The OA and the revived Twin Peaks), and composed her first score, for Katherine Dieckmann’s film, Strange Weather.

Van Etten also treads fresh terrain musically on Remind Me Tomorrow. Roots rock great Ry Cooder served as her primary muse when she was scoring Strange Weather. But she encountered writer’s block as she grew increasingly weary of the six-string. It was good timing, then, that she shared studio space with Michael Cera, who had a synthesizer.

Inspired by what Cera had at his disposal, synth, as well as piano, organ, and harmonium, came to dominate Remind Me Tomorrow. Van Etten ruminates from the bottoms of deep valleys and from within wide crevasses of drone. A sense of vast expanse, of high ceilings and surrounding abyss, permeates “Memorial Day”; her layered, choral voice forms an insulating gauze. The haunting “Jupiter 4”, named after Cera’s Roland Jupiter 4 synth, is essentially all spooky, swelling, low-end textures.

Yet “Jupiter 4” is one of multiple love songs on the album. “I’ve been waiting, waiting, waiting my whole life for someone like you,” Van Etten sings. Despite the draining amount of will power required to balance so many new domestic, creative, and academic pursuits, she is optimistic about the future – hers and her son’s – and full of love.

Van Etten is nostalgic, too, but not overly sentimental. “Seventeen” as a word of the wise(ned) to young, fearless dreamers: “I used to be 17. Now, you’re just like me…. You think you know something you don’t.” she sings, grounding any youthful idealism.

Despite songs like “Memorial Day” and “Jupiter 4”, Remind Me Tomorrow features plenty of kinetic energy. Van Etten enlisted the services of ever-prolific producer John Congleton. The result is almost tangible on songs such as “No One’s Easy to Love”, which rushes in spurts, and “Comeback Kid”, a number made for dancing in the dark that charges forward with determination.

In front of Remind Me Tomorrow’s shadowy, synth-driven backdrops, Sharon Van Etten reveals stark emotions that are startling in their honesty. All the highs and lows she sings of – all her cautionary doubts and words of encouragement – come with finding ways and time to chase what one wants in life. “Remind me of the small things tomorrow,” Van Etten seems to say. “I’m busy making the most of – and even cherishing – today.”