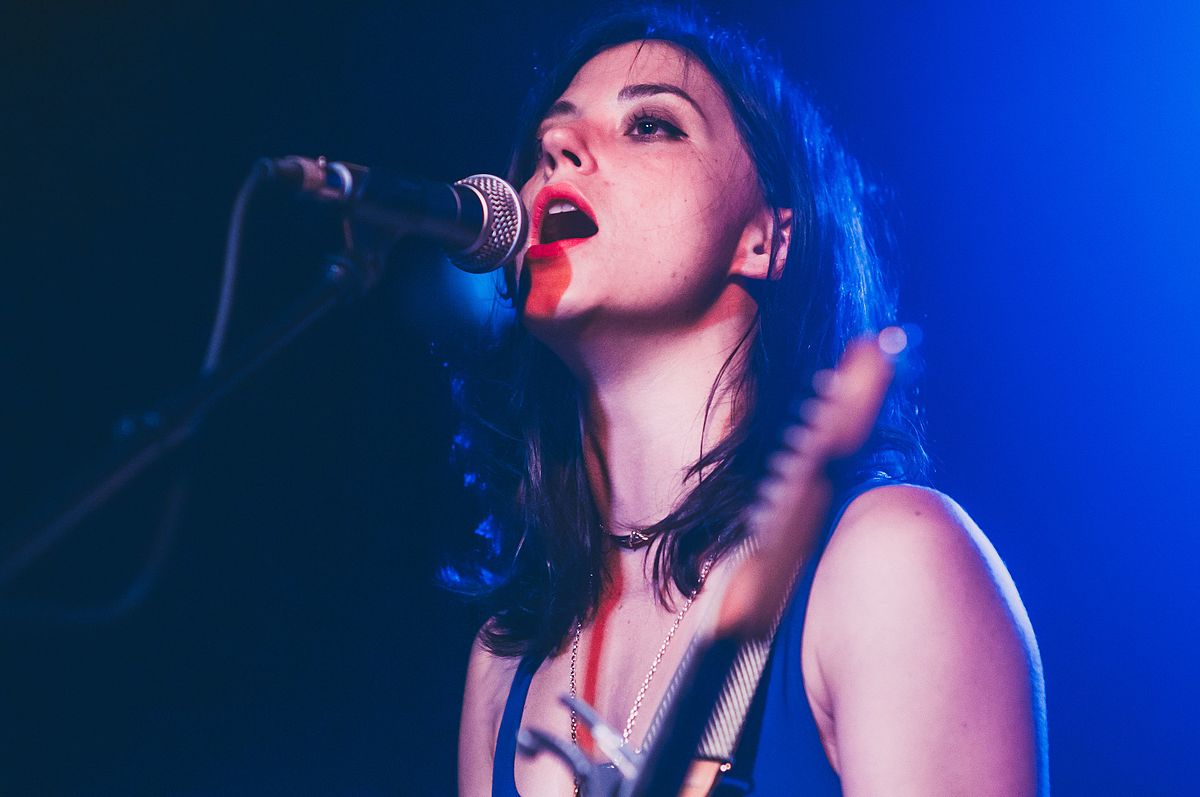 Singer/Songwriter and mom, Sharon Van Etten will release Remind Me Tomorrow, on January 18th, via Jagjaguwar. Today, she has shared the lead single, “Comeback Kid,” launched this morning via remindmetomorrow.com, a site where fans can subscribe to a calendar that features early access to news, new music, tour dates and much more. Remind Me Tomorrow comes over four years after the release of Are We There, a top 10 critically praised album of 2014, and reckons with the life that gets lived when you put off the small and inevitable maintenance in favor of something more present.

Written while pregnant, going to school for psychology, and after taking The OA audition, Remind Me Tomorrow was written in stolen time: in scraps of hours wedged between myriad endeavors — Van Etten guest-starred in The OA, and brought her music onstage in David Lynch’s revival of Twin Peaks. Off-screen, she wrote her first score for Katherine Dieckmann’s movie Strange Weather and the closing title song for Tig Notaro’s show, Tig.

The songs on Remind Me Tomorrow have been transported from Van Etten’s original demos through producer John Congleton’s arrangements. He helped flip the signature Van Etten ratio, making the album more energetic-upbeat than minimal-meditative. The songs are as resonating as ever, the themes are still an honest and subtle approach to love and longing, but Congleton has plucked out new idiosyncrasies from Van Etten’s sound. Joined by Van Etten’s longtime collaborator and bandmate Heather Woods Broderick, plus Jamie Stewart, Zachary Dawes, Brian Reitzell, Lars Horntveth, McKenzie Smith, Joey Waronker, Luke Reynolds, and Stella Mozgawa, Remind Me Tomorrow was recorded at studios throughout Los Angeles.

Sharon Van Etten on the inspirations behind Remind Me Tomorrow:

“I want to be a mom, a singer, an actress, go to school, but yeah, I have a stain on my shirt, oatmeal in my hair and I feel like a mess, but I’m here. Doing it. This record is about pursuing your passions.”