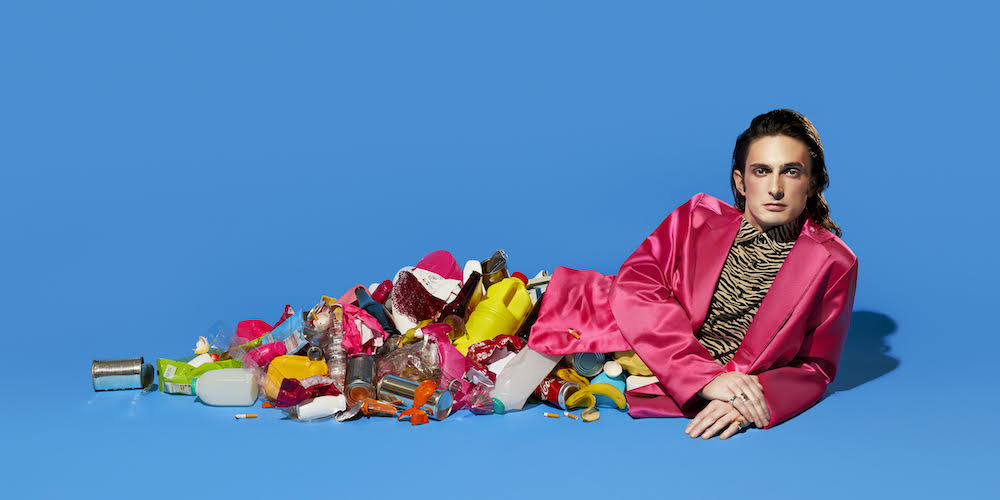 NZCA LINES, has announced, his third album, Pure Luxury, will arrive on July 10, via Memphis Industries. The album was Produced almost entirely by Michael Lovett, AKA NZCA LINES and written between London, New York and Los Angeles. With the announcement, NZCA LINES has shared “Real Good Time.” Described as “a lurid P-Funk groove refracted through the universe of David Lynch’s Blue Velvet and hallucinations of Buffy The Vampire Slayer.”

About the track, Lovett said: “’Real Good Time’ stars an unhinged narrator arriving uninvited to a scary dance party. As the sweat soaks through his polyester suit jacket he perceives a blizzard of nightmarish, hallucinogenic images depicting his unease with the world. Yet he soon realises that, despite the darkness around us, we deserve to have a good time – to make the best with what we’re given.”

Taking its name from the Peruvian geoglyphs, NZCA LINES is the solo musical venture for Lovett who has previously played guitar/synthesiser on Christine and the Queens’ recorded material and has performed as part of Metronomy. His previous two LPs earned critical acclaim on both sides of the Atlantic and found Lovett opening for the likes of Conan Mockasin and Django Django as well as performing at Glastonbury Festival.