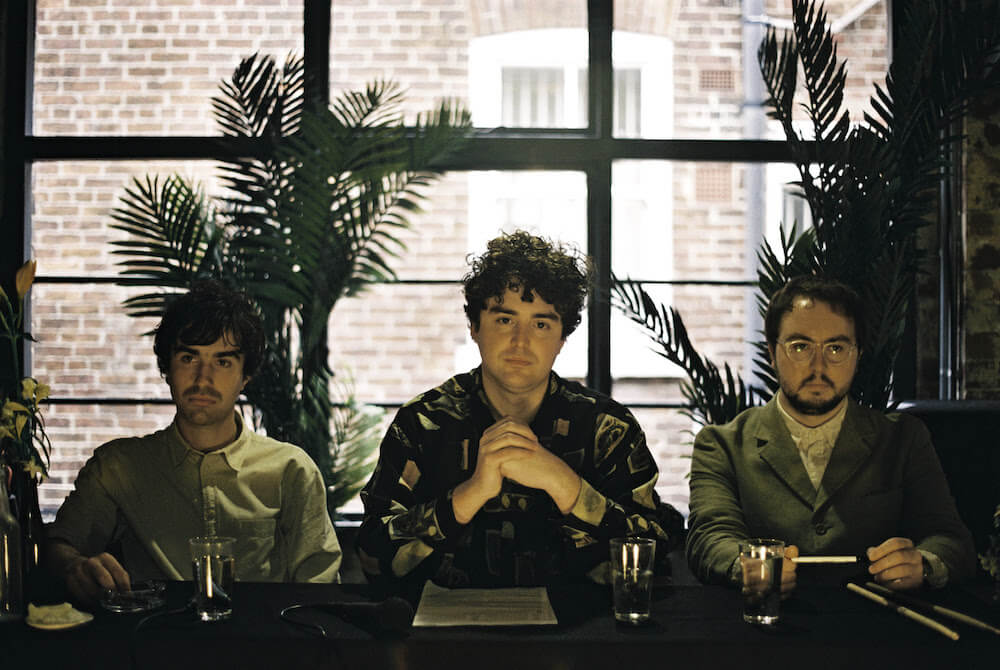 "Clarion Call" by Mush is Northern Transmissions Song of the Day.
Share on TwitterShare on PinterestShare on PocketShare on RedditShare on FacebookShare on Email

UK band Mush, recently shared their new track, “Clarion Call.” The track is lifted from their limited edition green 7” single that was released as part of Record Store Day 2021 alongside the single “Peak Bleak”. “Clarion Call” sees the band further exploring the outer reaches of art-rock and includes a contribution from late guitarist Steven Tyson, as lead-singer Daniel Hyndman explains: “It’s one that nearly snuck onto Lines Redacted and the last tune Ty had a hand in writing some of the guitars. Can’t remember what it’s about to be honest just like the phrase, nice little tune though.”