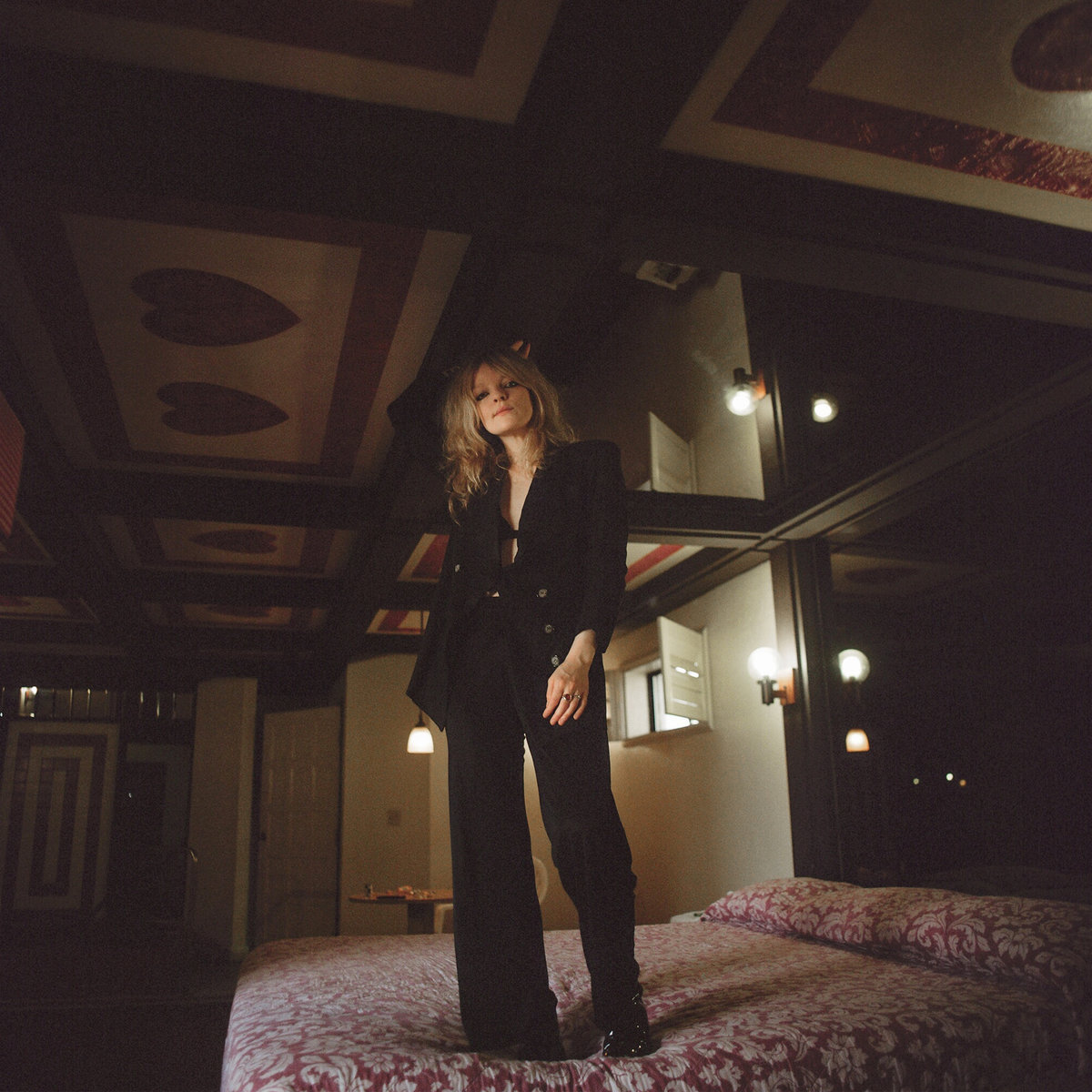 Like many artists, Californian singer-songwriter Jessica Pratt is outspoken against being boxed into singular definitions of genre. To the average listener, her previous two albums (Jessica Pratt, 2012; On Your Own Love Again, 2015) fit within the parameters of folk, and more precisely, within the off-kilter lyricism and blurry vocal stylings of freak-folk. Quiet Signs, out February 8th, via Mexican Summer, is Pratt’s third album and a marked departure from the DIY bedroom-hiss of its predecessors, being the first studio-produced and the first to be composed as a “cohesive record” without the audience’s interests in mind. But while it’s often beautiful and stylistically elusive, this is undeniably a folk record fitting snugly in Pratt’s stable.

Despite what the foreboding piano melody of intro “Opening Night” would have you guess, the light, lute-like guitar from second track “As the World Turns” onwards feels very… medieval. Or rather, bardic. For most of the record, Pratt sings in a high- nasal drawl. Her pronunciation curdles and imbues lyrics with a sense of mysticism, though often makes things hard-to-catch. Light guitar work is occasionally joined by mellotron undertones and touches of a flute (“Silent Song”; “Fare Thee Well”). Perhaps the most richly produced track is closer “Aeroplane”, which is backed by a jangling synth/tambourine beat a la a downplayed Pet Sounds. It’s an extremely restrained album instrumentally, leaving most of the melodic work up to Pratt’s unpredictable vocal styling. Pratt’s voice is storied, and clearly aware enough to cover her own weaknesses, though it’s obvious she has more she could let loose if she chose to. Hints of her extended range come out in brief swoons of “Poly Blue”, leaving something to be longed for on much of the album.

To the benefit of its studio recording, Quiet Signs still feels very intimate. You can hear Pratt’s fingers slide and lips smack on “This Time Around”, somehow chilly yet warm with her moments of clarity and confession: “I don’t wanna try no longer your songbird singing in the darkest hour of the night.” “Crossing” carries her voice into the distance as if on dark waves, before the soft guitar and lonely vocals of “Silent Song” draw you back into reach. Besides its bardic nature, much of the album gave off a 60s vibe, like sitting in the dark cellar of a Greenwich folk bar, Pratt illuminated by a single dangling lightbulb. While she herself is the talent on display, I do wish the instrumentals and her guitar playing were as melodically diverse as her mewling voice could be. Still, the album is able to evoke a palette of emotions with few elements.

Quiet Signs is a gentle, haunting freak folk album, that is just that in every aspect. But it seems like Jessica Pratt is trying to highlight her unique and rich vocals, which evade concrete definition. It’s as intimate as it is mysterious, and worth diving into for a few more listens than its modesty suggests. Standout tracks are “Fare Thee Well”, “Here My Love”, and “This Time Around”.