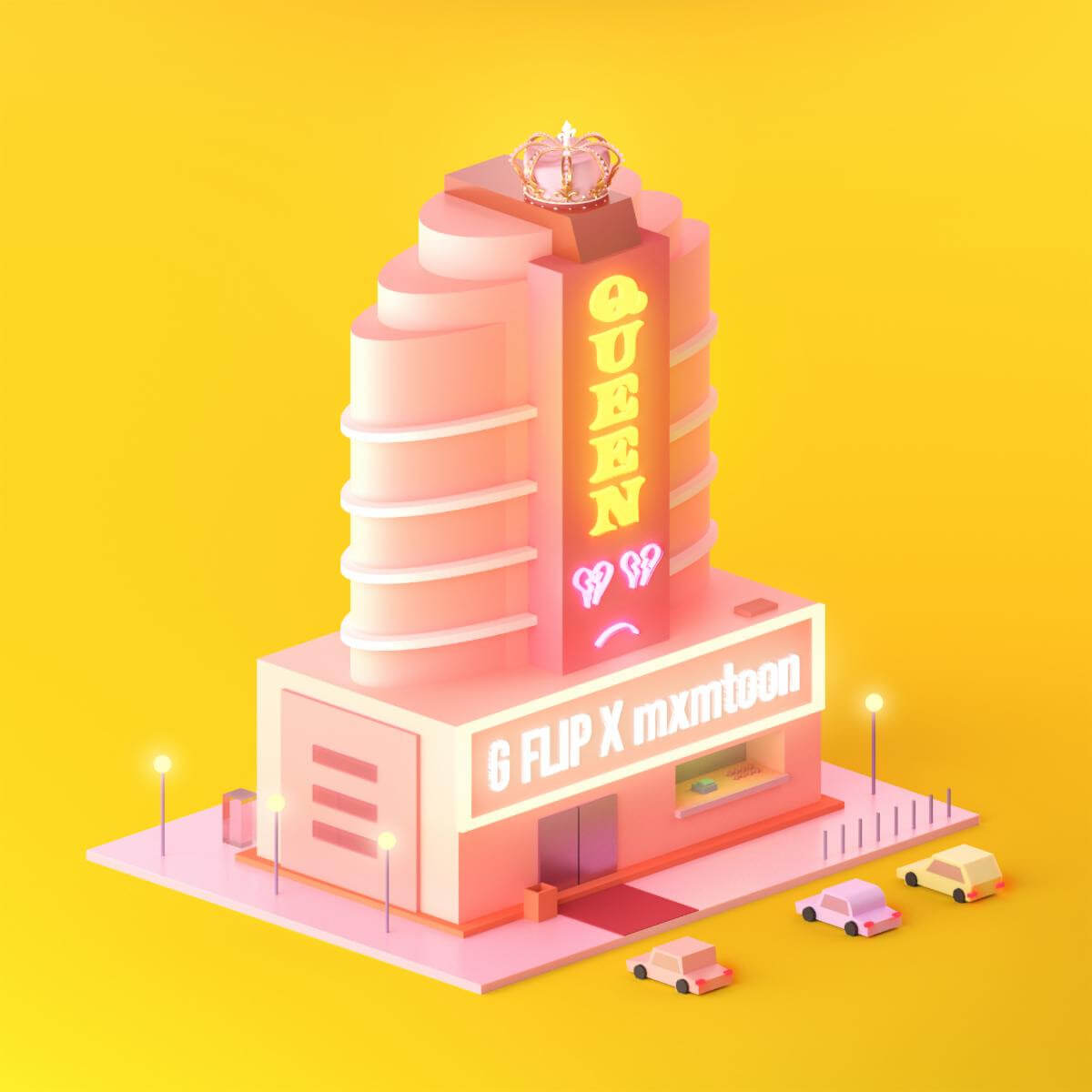 G Flip has collaborated with mxmtoon on the song “Queen”. The track was produced by Rostam Batmanglij (Clairo, Haim). The track is now available via streaming services.

G Flip had this to say about the track: “Queen” was written about the strong women around me, the queens that raised me and the queens I’ve met through my years. My idea of a queen is not necessarily linked to gender; queens come in all forms and walks of life. To me a queen embodies power and strength; they embrace all they are fiercely yet gracefully.

The song was written one sunny day in LA, I was chillin on Rostam’s lovely white couch and he turned around to me and said “how about we write a song about Queens” and I replied with “F@!K yeah!”.

I’m also super stoked to have mxmtoon on the track with me, she is an absolute queen. I first was introduced to her when I was trying to find ukulele chords to a Khalid song and found her cover on YouTube years ago. She makes awesome music and her voice has such a cruisy timbre to it so I was thrilled to have her jump on Queen with me. She is also an avid croc lover and part of the LGBTQIA+ community, so obviously it just made sense!”

mxmtoon said: “So happy to be a part of “Queen” with G! she and Rostam were such a joy to work with and so so much fun to collaborate with on creative as well. I’m so glad that it’s still possible to make art and music with someone even when they’re on the other side of the world, and I’m lucky that I got the opportunity to feature on G’s song. “Queen” is a power anthem for any person, and I’m so excited for people to love it as much as we do!”