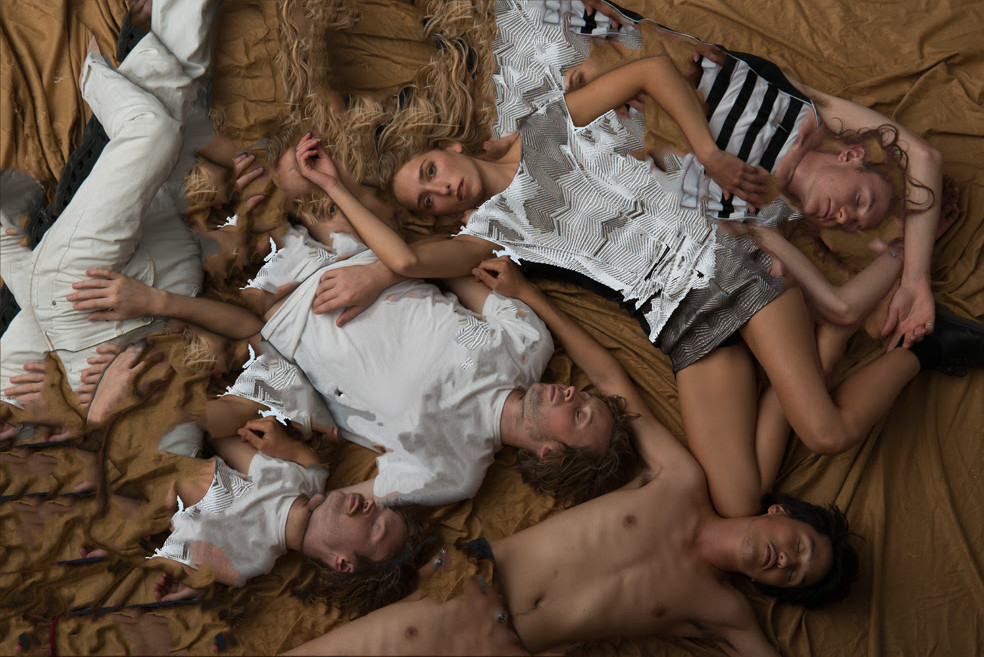 Pumarosa have premiered the music video for their striking debut track “Priestess”. The London five-piece are finishing the last date of their UK tour with Gengahr tonight and celebrate with the release of the video which features a dance performance and choreography from lead singer Isabel’s sister.