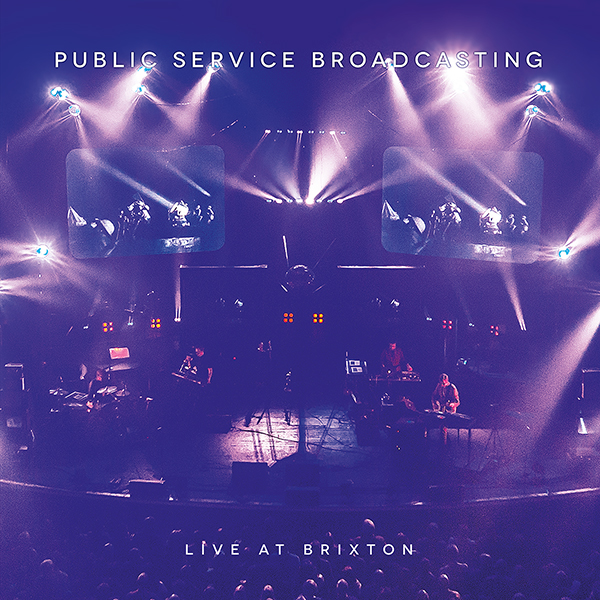 On a good live album, there’s a certain rawness that excites the listener. Imperfections build character. It’s not often that a live album is as polished and atmospherically-controlled as the studio album counterpart, but that’s exactly what Public Service Boradcasting’s Live At Brixton album brings. PSB is a duo—‘J. Willgoose, Esq.’ and ‘Wrigglesworth’—based out of London, who mix alternative rock buildups and synth-mood pieces to create futuristic instrumental tracks. Overlaying and juxtaposing the music are samples from public service announcements, used in sometimes satirical, sometimes inspirational ways. These radio clips literally speak for PBS, who refrain from talking to the crowd until a very brief “thanks” at the end of the show. This approach makes for a smooth performance that impresses technically, but often feels distant and closed-off.

The sheer fullness of sound that these two men can achieve—mixed and captured almost perfectly—is astounding. With seventeen tracks spread across an hour and a half, Public Service Broadcasting understands how to pace and progress a song to maximize energy. Many tracks may start with, say, a scientifically inspiring monologue taken from the Space Race of the Cold War, combined with somber, Vangelis-like electronics, before swelling and expanding into a chipper indie rock climax. There’s a diversity on the formula between tracks, though sometimes the buildups—the bulk of the album—cause the rest of the listen to feel somewhat passive. The eventual climaxes are intense, to be sure, making for some towering highpoints on the album, but as a consequence, the paths to those peaks feel like filler meant only for emphasis.

Then there’s the question as to why a live album of a performance so pristine exists. It’s a wonderfully captured, perfectly executed performance, but the miniscule interaction with the crowd essentially means you’re getting a version of tracks that only slightly varies from and forgoes the sheen of their album counterparts. Besides the applause that bookends each song, I didn’t get the feeling that PSB was playing off the crowds energy. In a sense, the performance is a compilation album of a band with a handful of albums and EPs. That’s fine for someone looking into the band for the first time, and I’d recommend it for that, but there’s little new substance here those already familiar with the band.

Public Service Broadcasting’s Live At Brixton album is a great recording of two multitalented musicians’ polished vision. The bursting points of that vision are exciting enough to recommend to anyone, and the retro-future blendings give the material a unique charm. Unfortunately, little involvement with the crowd makes the concert feel unusually robotic. 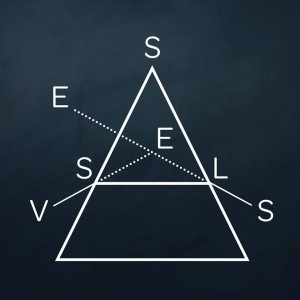 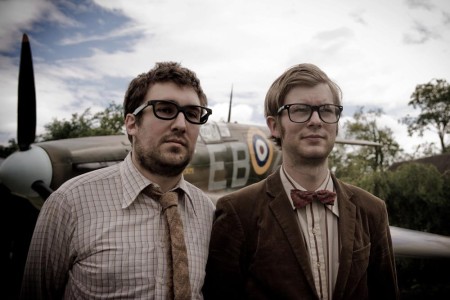