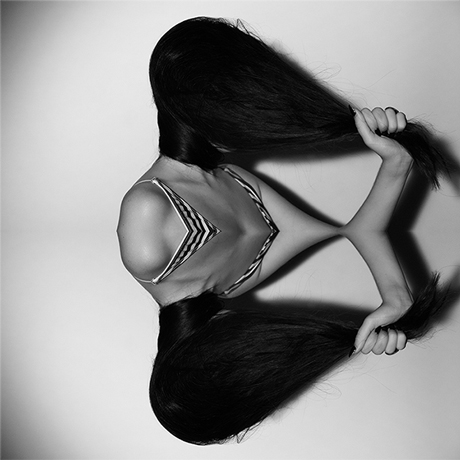 Psychic Twin, has released her second single “Hopeless” from Strange Diary via. Fein wrote “Hopeless” not long after moving to Brooklyn and was struggling with sleepless nights and a lot of anxiety about the transition from Illinois to New York City. She says, “The melody was meant to be a personal lullaby.” It pairs nicely with lead single “Lose Myself,” which expresses a feeling of loss woven in and around hope.

The making of Strange Diary spans four years and two states. Fein began writing and composing solo material in Champaign-Urbana amid the dissolution of her marriage. Following the divorce, she relocated to Brooklyn and continued to write and record – despite lineup changes and the lonely disorientation that comes from shedding an old life and starting over. The album contains songs written before, during, and after the divorce, from both Illinois and New York.

Psychic Twin’s evolution includes drummer Rosana Caban and Fein’s absorption of several sources of inspiration. While rooted in the avant pop of The Cocteau Twins, Siousxie, and Annie Lennox, contemporary production flourishes lend each song the clarity and buoyancy of modern pop. The music balances languid, dark melodies and atmosphere with propulsive rhythms and soaring vocal lines. It’s a beautiful and catchy reflection of heartache.

Strange Diary is out September 9th on Polyvinyl and Psychic Twin will play a hometown record release show at National Sawdust in Brooklyn on September 24th presented by Tom Tom Magazine.