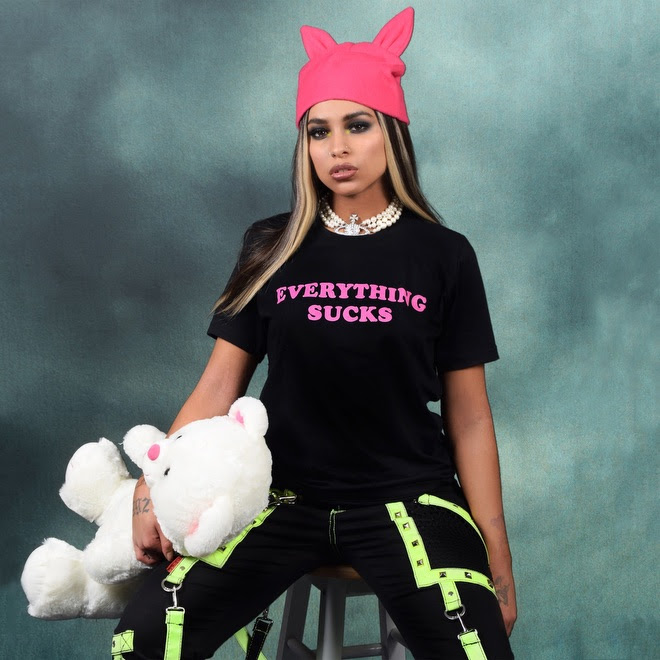 Princess Nokia, has surprised fans with the announcement of her new album Everything Sucks out this week. The album is described as a brash, ruthless and insistent collection of ten songs written primarily over one cathartic week in NYC with production by longtime friend and collaborator Chris Lare. Everything Sucks is one of two albums she will be releasing on February 26. On release day, she will make her late night television debut on The Late Late Show with James Corden performing a medley of songs from Everything Sucks and Everything Is Beautiful. Princess Nokia will embark on a 19-date European tour before returning to the US to perform at Coachella and Governors Ball.

The album opens with a trio of songs “Harley Quinn”, “Crazy House” and “Welcome To The Circus,” that transport listeners to a haunted funhouse nightmare. On “Gross” she’s brash and unapologetic as she shouts “They say I am chosen // Baby I’m a prophet.” And on “Practice” she delivers Everything Sucks’ manifesto in the line “I brought punk to Hip Hop.” 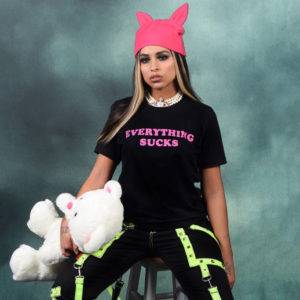 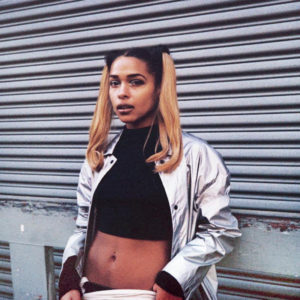