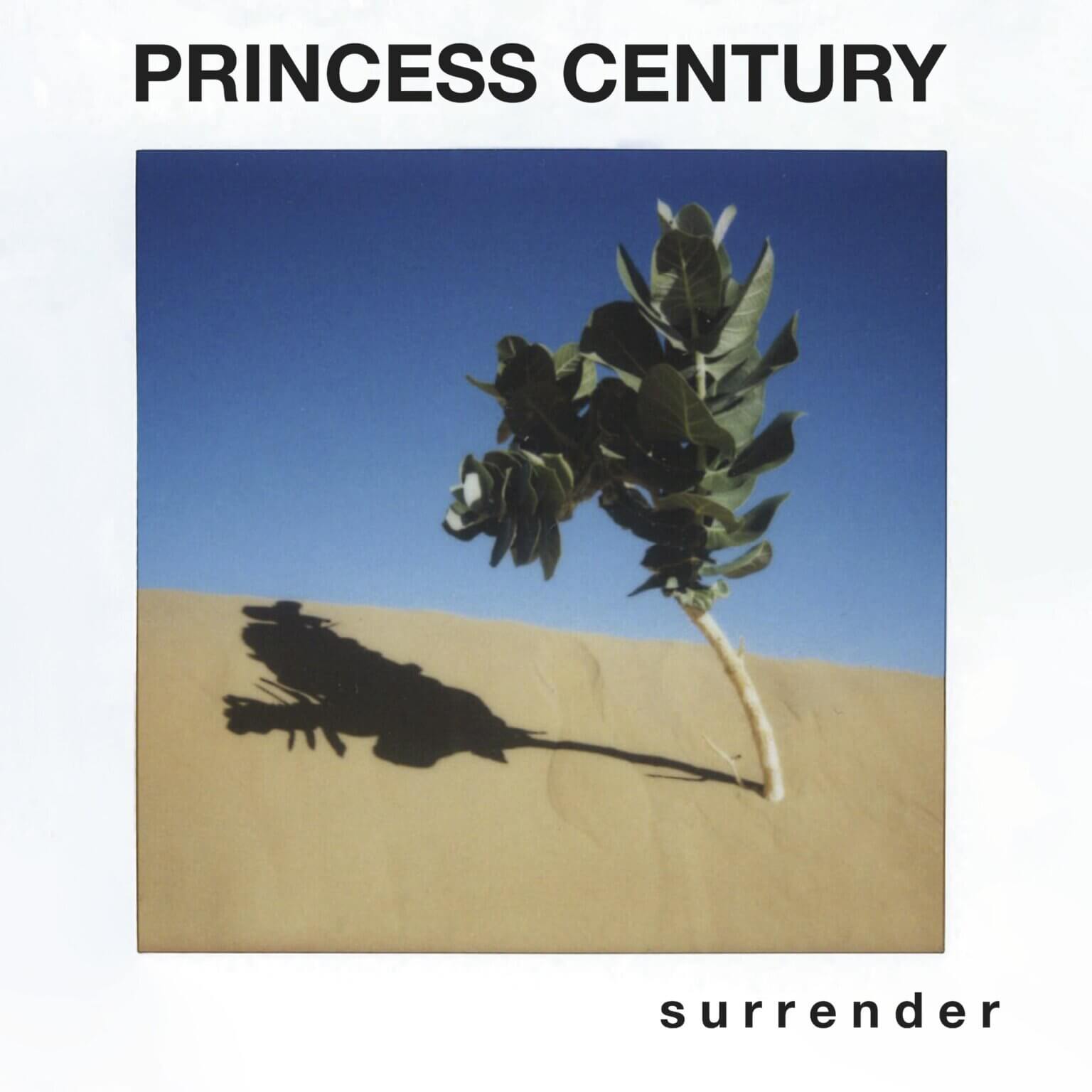 Princess Century AKA DJ and producer Maya Postepski, is known for scoring films, DJ gigs, and her work with Austra, Peaches, and alongside producer Robert Alfons in TR/ST. Her new electro-infused album title, s u r r e n d e r refers not to a white flag, but a surrendering of the self to everything around it.

“I’ve always been hiding in the back behind a band or behind a singer,” she continues. “It’s my first step into a more vulnerable and exposed place, which I’m finally okay with for the first time in my adult life. I guess I stopped caring about being shy or being insecure, or hiding who I am. I don’t like to be in the limelight, but life is short and I guess I should share who I am eventually.”

Today, Princess Century gives us a second single and visual into her forthcoming and alluring dance album, with “Stupid Things.” The disco-ball swirling, glitter-infused dance party features an end of summer fizzling romance, and the strength and support found in friends. Directed by award-winning Finnish director, Laura Hypponen, who says, “There is something very bitter-sweet about the track, the lost innocence of late Summer, so I wanted to create an uncynical narrative that celebrates queer friendship, community and nature as medicine for broken hearts. Something that’s genuinely joyful and full of love – a feel-good video for feel-bad times.”

s u r r e n d e r was written between eastern Estonia, Morocco, and Berlin. Postepski did a two-month residency in Narva, a frozen town along the Russian border, before heading on to a tent in the Sahara with no internet for another month. Finally, she landed back in Berlin, where she became a resident at Riverside Studios, looking out in winter over the frozen Spree bisecting the city. Postepski recorded in her room at the studio, while Brazilian artist Julia Borelli engineered the record in her own space at Riverside.

Throughout, s u r r e n d e r maintains an aesthetic of minimalism and repetition, drawing inspiration from the work of American composer Steve Reich alongside Roisin Murphy and saxophonist Jorja Chalmers. “It’s sort of this minimalistic, pattern-based music,” says Postepski. “I play drums and synths, so those are my worlds. I’m obsessed with finding these beautiful landscapes with synthesizers and drum machines.”

“Let everything happen to you: beauty and terror. Just keep going. No feeling is final.”