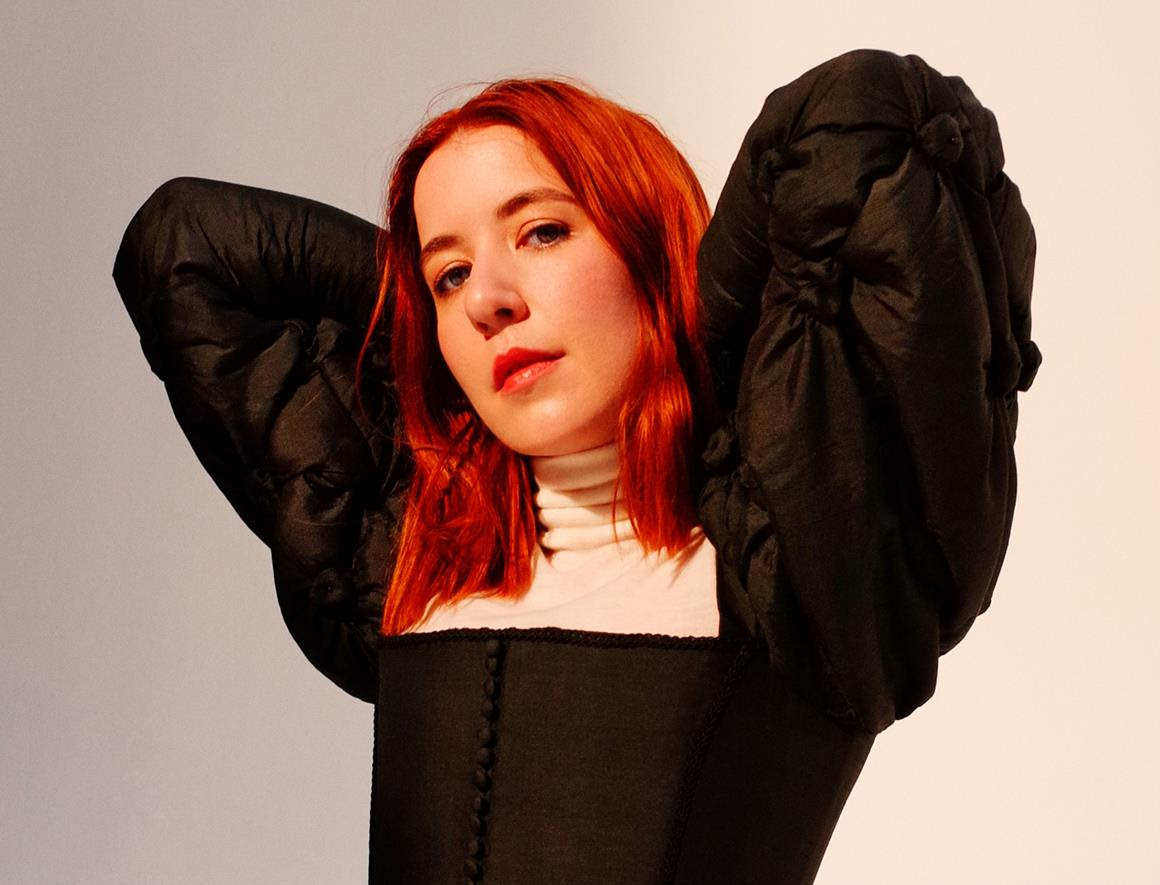 Austra has released a new video for “I Am Not Waiting.” The clip was directed by Trevor Blumas and stars Sheida Arbabian. “Trevor and I have been collaborating for a while now on a few different projects so he’s got a really good understanding of the themes across HiRUDiN and ‘I Am Not Waiting’ in particular,” says Stelmanis. “Given the limitations we were faced with because of Corona, I let him have free reign to do what he wanted here. I’m thrilled with the result, it’s so nice collaborating with someone you can fully trust to represent your work.”

“The video for ‘I Am Not Waiting’ takes a cue from Katie’s lyrics about escaping from a toxic situation and reaching a point where enough is enough,” says Blumas. “The video specifically is about breaking free from the layers of superficiality that is often applied to or imprinted upon us in today’s hyper-image culture, in the age of face apps and AR. These devices often skew us from seeing each other for who we actually are. I find there is an exceptional amount of bravery and boldness in stepping outside of certain social expectations of how we present ourselves by being seen as vulnerable and exposed.”