Share on TwitterShare on PinterestShare on PocketShare on RedditShare on FacebookShare on Email
“‘Sixteen Days’ is about, once upon a time, being jealous and paranoid, too ground down and mad to enjoy love and Genoa,” says frontman Nicholas Allbrook of the track. 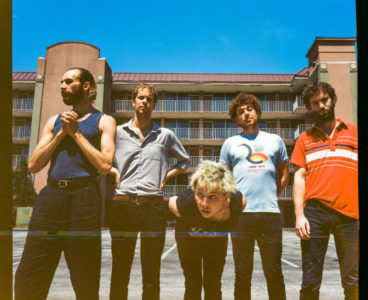 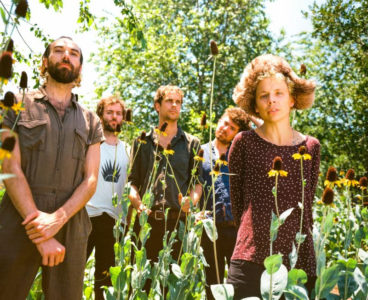 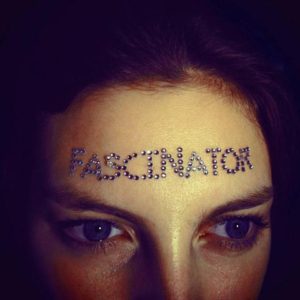 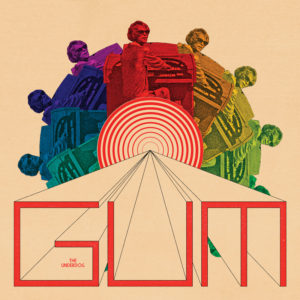