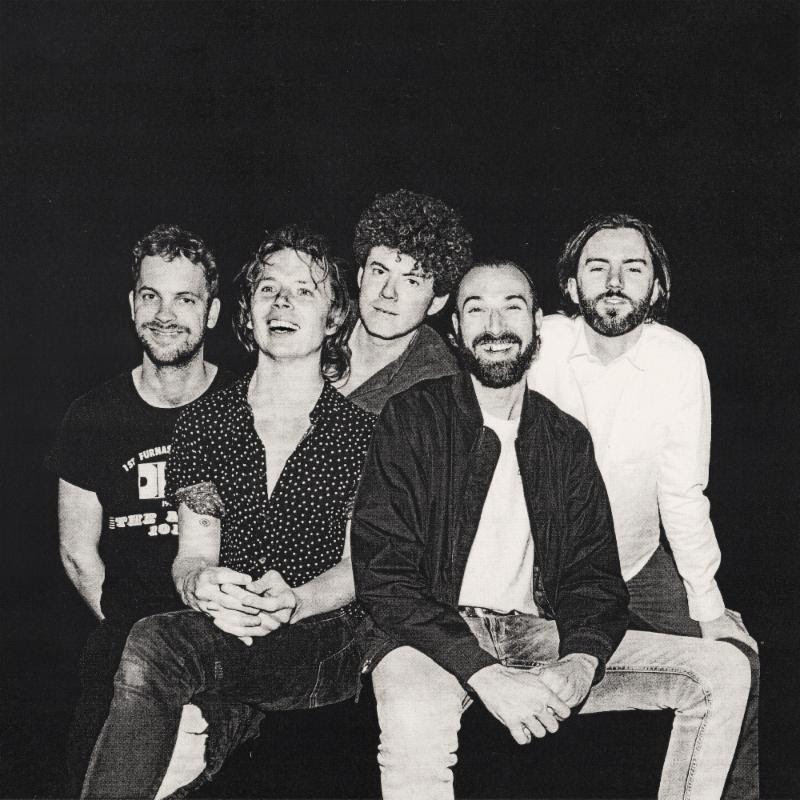 Australian band POND have revealed dates of their Fall North American tour. Stops include Brooklyn at Warsaw, Washington, D.C., and San Francisco and more. Pond’s 8th studio album, Tasmania – featuring “Daisy,” “Sixteen Days” and “Burnt Out Star” – back in March on Interscope Records. Today, the band are sharing the video for “The Boys Are Killing Me,” which was filmed on a Super 8 camera by Jay Watson while they were on tour through Sweden, U.K. and France. The clip’s outro was filmed by Julien Barbagallo, and was edited by Jamie Terry and Pond.

The album was produced and mixed by POND and Kevin Parker and recorded in Fremantle, Western Australia. Tasmania acts as a sister album to 2017’s The Weather.