Pinact announce ‘The Part That No One Knows’ 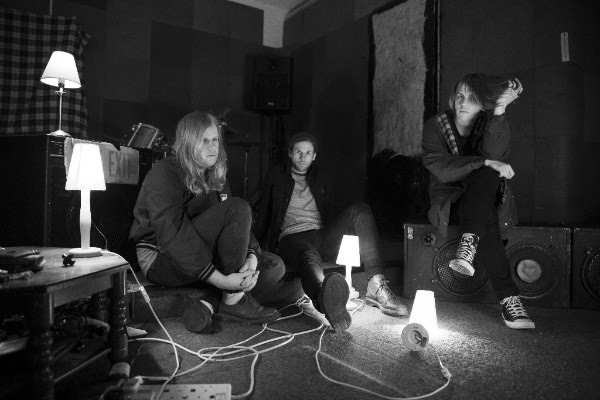 Scotland’s Pinact will release their new full-length, The Part That No One Knows, on August 25th via Kanine Records. The LP, is the follow-up to their 2015 debut, as well their first release as a three-piece — with original members Corrie Gillies (vocals, guitar) and Lewis Reynolds (drums) now joined by bassist Jon Arbuthnott — and features plenty of fuzzed-out guitar hooks and razor-sharp melodies.

Today, the band shares a first taste of the album with lead single “Seams,” a two-and-a-half minute banger made up of bright guitars and driving rhythms that culminate in a big, anthemic chorus.

Pinact took a different approach to writing and recording their sophomore effort: they holed up in the Scottish Highlands to focus on developing melodies, and Gillies avoided listening to other music in order to get lost in his own world. The band’s sound has is a described as “pop-infused rock all their own, their crunchy, fuzzed-out guitars and sing-along melodies will undoubtedly appeal to fans of Dinosaur Jr., The Breeders, and Weezer”.

Pinact will tour the US this summer in support of