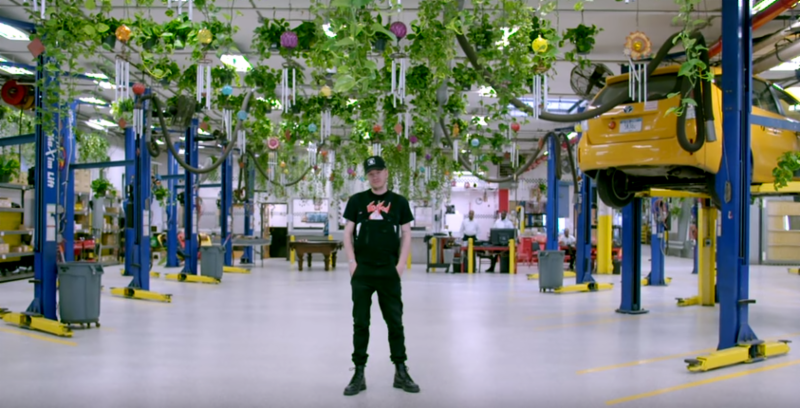 2015 saw Brooklyn based producer, Pictureplane, sign to Anticon Records, release his first album in four years, and tour North America with HEALTH. Today, Travis Egedy returns as Pictureplane to share his video for “Joyrider” taken from his latest album Technomancer. Speaking on “Joyrider” and the video, Travis said, “I wanted to have the video have some sort of automobile theme because the lyrics are basically sung from the perspective of a person inside of a stolen car professing their love to someone or something. “Joyrider” is a love song about avoiding any sort of law and stealing cars. The freedom of the drift.”

In addition to sharing the new video today, Pictureplane is also announcing that he will be joining dance-punk group The Faint and post-punk legends Gang of Four on a North American tour this fall. Starting in late September, the tour will see Pictureplane on the road for one month before closing out in The Faint’s hometown on Halloween.

Check out the “Joyrider” video and the full list of tour dates and Technomancer details below. 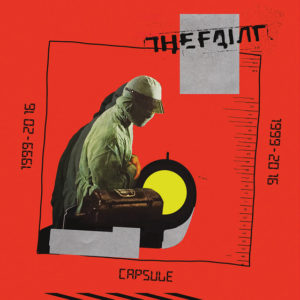 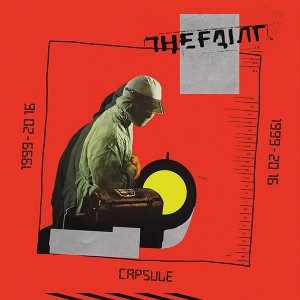 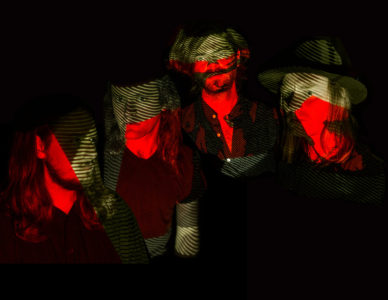 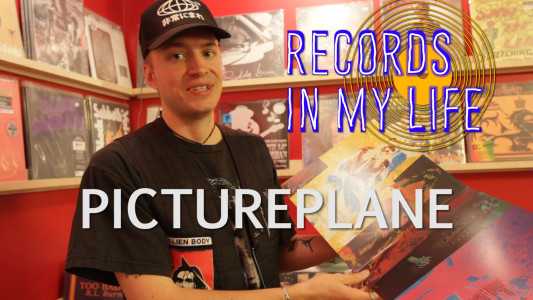 Pictureplane guests on ‘Records In My Life’