“Pick Up The Phone” Cecile Believe 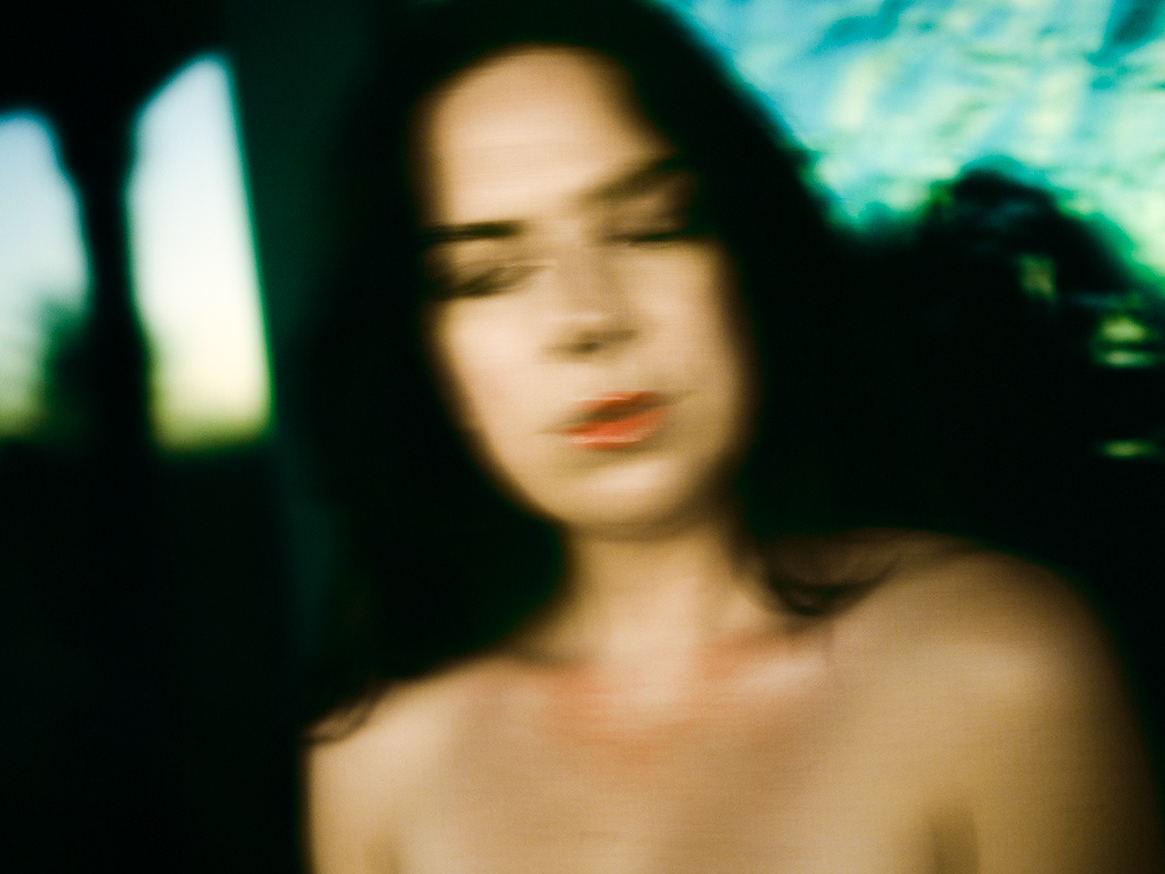 Los Angeles singer/songwriter via Montreal, Cecile Believe, has released another single off her debut EP, Made In Heaven to be released on May 8th. Written in the wake of her sobriety, Believe’s influence for “Pick Up The Phone” was inspired by two separate encounters with friends.

Cecile Believe on “Pick Up The Phone:”

“A friend showed me this sample of a woman singing ‘pick up the phone’ through a phone receiver, like it was a voicemail. It was super infectious, swirling around my head for a couple of months. I was about 4 months sober when another friend told me a story about a desperate alcohol-fueled night of calling number after number waiting for someone to pick up. The two things clicked in my head and I wrote the song immediately. Infused with its share of desperation, this song is a semi-lucid cry for help. As if waking from a cocktail-induced dream (nightmare) the intro voice begins to sing inaudible words, like an alarm bell ringing. Slowly the words fade into focus to reveal the urgent action begged to be obeyed. Pick Up the Phone.”

In 2017, Cecile relocated to Los Angeles from Montréal, resulting in her involvement on SOPHIE’s Grammy-nominated album Oil Of Every Pearl’s Un-Insides, appearing as a Co-writer and vocalist on the album.

“On Made in Heaven, Cecile uses a painter’s approach to sonics, exploiting the bones of pop to push new forms that are at once familiar and foreign. Edges are blurred, and a soft focus is created. Unconcerned with genre, these songs are propelled by expression, sensuality and a committed search for freedom. Languid, spatial soundscapes bring the audience through scenes of longing, release, euphoria and pure pop buoyancy. Despite dark passages, Made In Heaven is emphatically positive, pointing to the stars for ultimate guidance, urging the audience to remember the beauty of life”.

Cecile Believe
Made In Heaven
Tracklisting 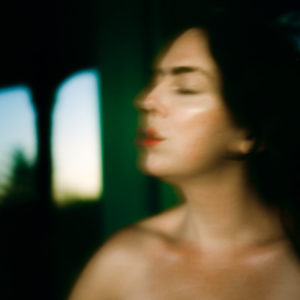