Lettuce has been creating classic funk for over twenty years. Their fourth studio album Crush is out now and the band has now released the first music video from the record for the single “Phyllis”.

Produced by Lettuce and recorded/mixed by Joel Hamilton at Brooklyn’s Studio G, Crush first came to life on the road, with the band developing new material and testing it out live as they toured. The follow-up to 2012’s Fly, Crush finds Lettuce brilliantly infusing their psychedelic and hip-hop sensibilities into bass-heavy funk. Featuring guest vocalists Alecia Chakour and Nigel Hall, the record is an exploration of boundaries within the genre.

Lettuce will be performing that live show for two nights at The Brooklyn Bowl in Brooklyn, NY on January 1 and 2, 2016. These shows will kick off their nationwide winter tour and there’s a full list of those dates below.

“That energy we get when it’s prime time and we’re about to go onstage and we’re just excited beyond belief—that all came out on this new album,” says Deitch. “There’s a feeling that the band is rising, and it’s a really beautiful thing.” 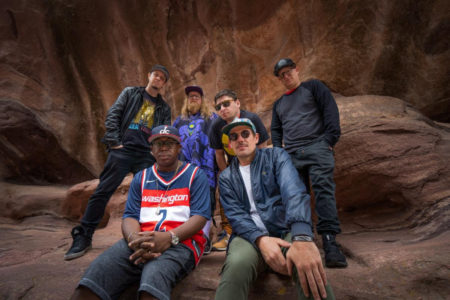 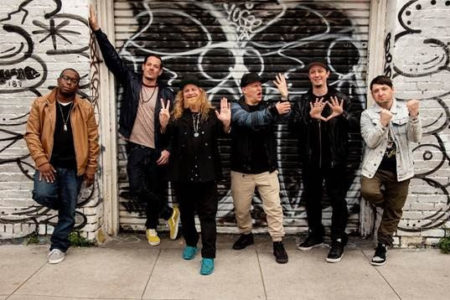 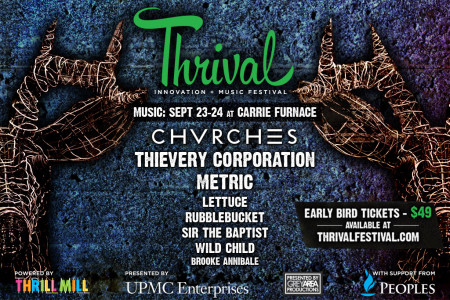