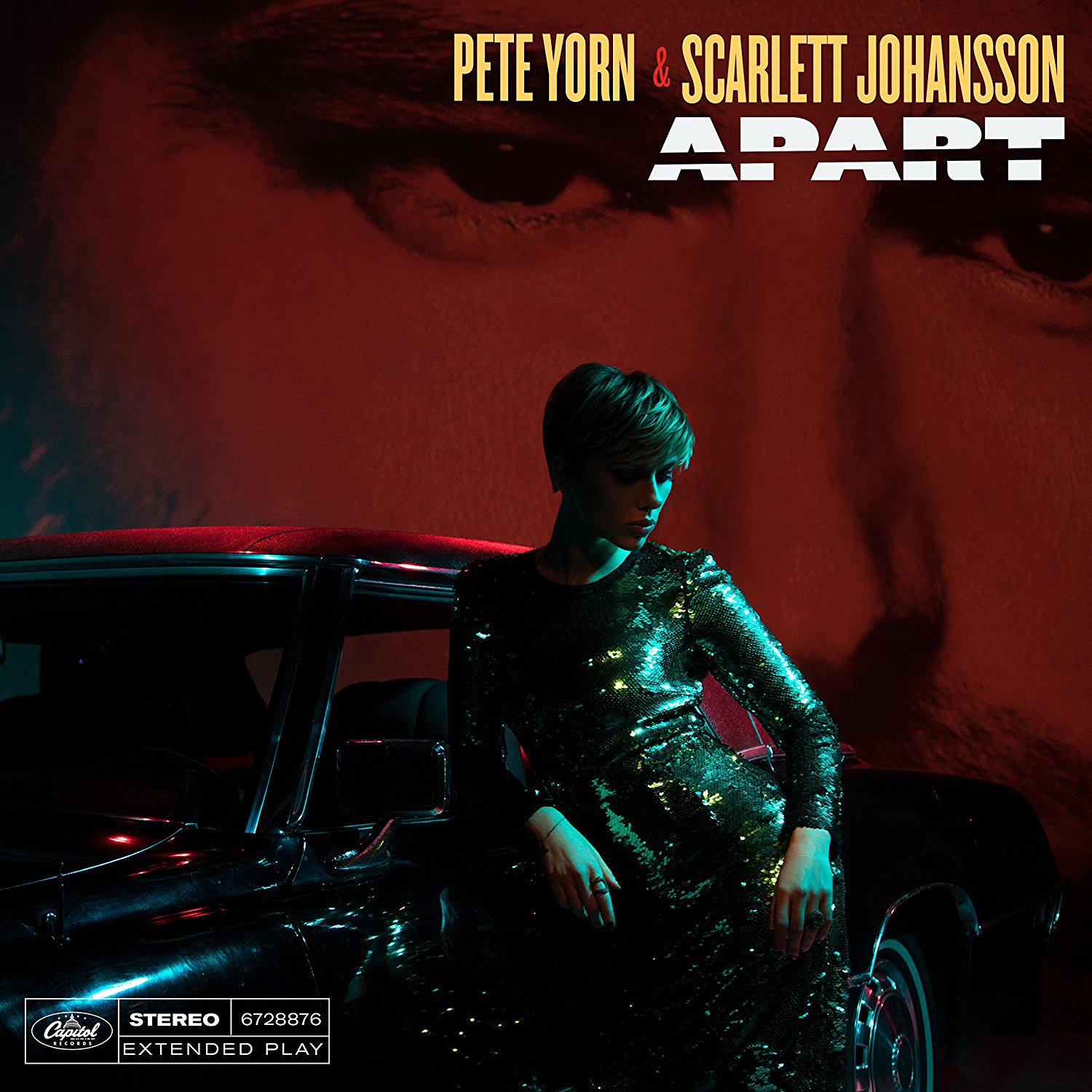 If you have talent you ought to capitalize on it. On the latest release from Pete Yorn & Scarlett Johansson, there’s a dense production style that seems to out-perform everything around it. Despite a powerful sound, vocals feel empty, the writing is often bland and Johansson herself is barely even heard. While they can bring some great moments here and there, this album just doesn’t offer listeners anything that deep.

Despite the lush production that opens the album on “Iguana Bird” it’s hard to feel like the writing isn’t noticeably derivative. This leaves much of the album in a kind of grey area where sharp melodies and an incredible sense of tone can still be left feeling bland. Admittedly Johansson’s voice does offer the music a certain smoky energy but both singers are too passive in their delivery to really sell it. All things considered however, the pair bring out a strong drum sound that is usually reserved for a Kevin Parker track, regardless of how great it feels.

The dueling vocals of Pete Yorn & Scarlett Johansson present a very July Talk-ish kind of harmony on “Bad Dreams” even though the melodies are much more synthy and upbeat. This contrasting performance offers a lot to the otherwise straightforward track, as Yorn and Johansson bring a chemistry and untold story in the way they interact in the track. While the song is inherently a fun pop song, the duo also take a sombre approach to the rest of the song to leave it feeling as worrying as it is dance-ready at times.

Dreamy synths carve out a sonic space to experiment on “Movies” where Yorn lets his voice trickle out into the ether endlessly. As they both ride the power of their harmonies while still bringing their own individual character, the track offers a much more pensive and spontaneous energy. With little else going on however, the song’s romantic feeling can only go so far before they start to feel a little stagnant. Unfortunately the intensely drawn-out spaces between their verses don’t help either. In any case the more unexpected vocal touches and the palpable electricity between  keeps the song together.

“Cigarillo” cuts out with an all too familiar mix of hooks, and even its pick-up feels a little too uninspired. While Pete Yorn & Scarlett Johansson manage to really create this hazy, Western desert aesthetic on the track, the hooks around that don’t service it as much as many of the song’s simple guitar licks. Johansson’s vocals by this point in the EP are also being clearly wasted, as she ends up fading more and more into a backup duty role despite the amazing timbres she offers.

The familiar pop grooves grow tiring by the time they reach “Tomorrow (Remix)” where their soft guitar moments get dropped into a steady generic pop sound. While they sprinkle tons of great little melodies around the track, the streamlining ends up making the song more forgettable than catchy. If anything the “Remix” element of the track also drowns out so many of the track’s strengths that it becomes hard to hear what makes it actually unique. Even with Johansson taking a more balanced effort in the track, it just feels like she’s left off of so much of the record’s interesting moments that she was wasted here.