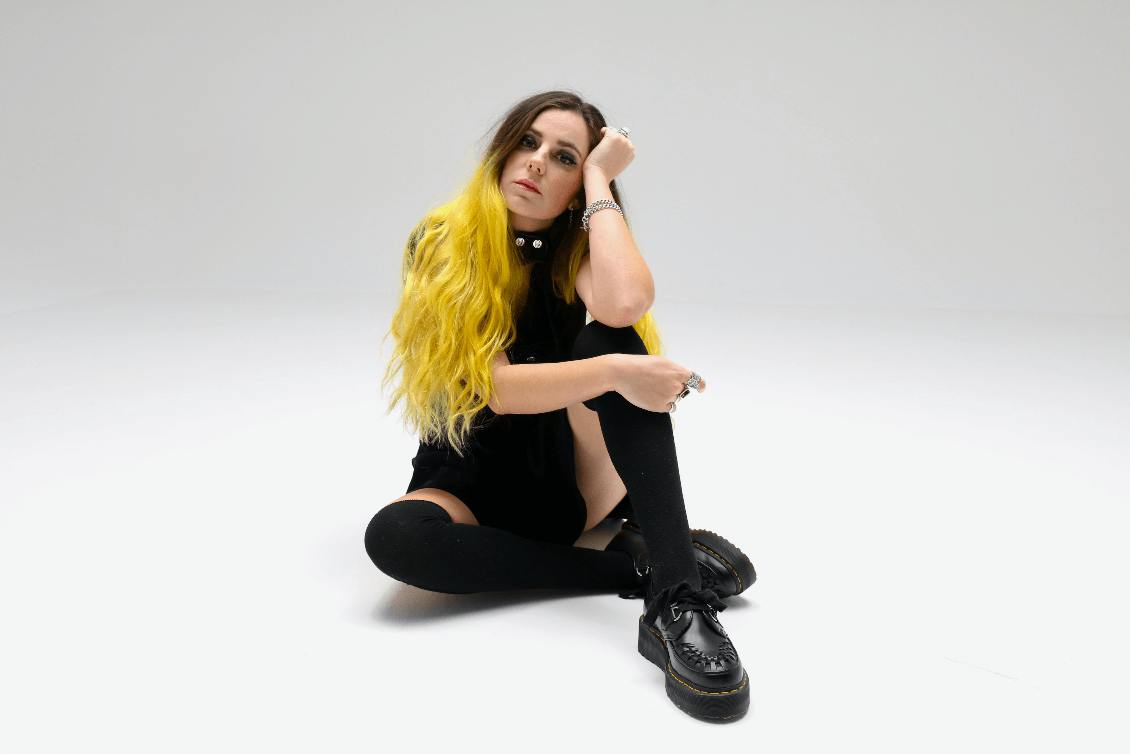 AViVA, recently shared her recent single “Melancholy.” The single, is described as an unfiltered look at the downward pull of depression. On the single, AViVA says, “Seemingly cheerful and upbeat from the outside, it doesn’t matter what makes you feel that way, sometimes feeling down is the only way you can feel, but the power of the last line ‘it will never be the same’ is where the core message of the song lies. Even though after negative experiences things often aren’t the same, we are always free to learn and grow from our experiences. Feeling melancholy, like so many feelings, is just a temporary state. Things will, as they always do, get better.”

The multi-artist will release her debut novel SELF/LESS via Macmillan on September 28. Set in a dystopian society in which all forms of self-expression and creativity are outlawed, the book follows its 17-year-old protagonist Teddy as she rebels against her upbringing and discovers a secret world beneath the walled-in city where she was raised. According to AViVA, SELF/LESS fulfills a longtime mission of creating her own distinct multiverse that seamlessly merges music and literature.

AViVA has previously shared the stage with the likes of YUNGBLUD, Pale Waves, Tonight Alive, and Poppy.