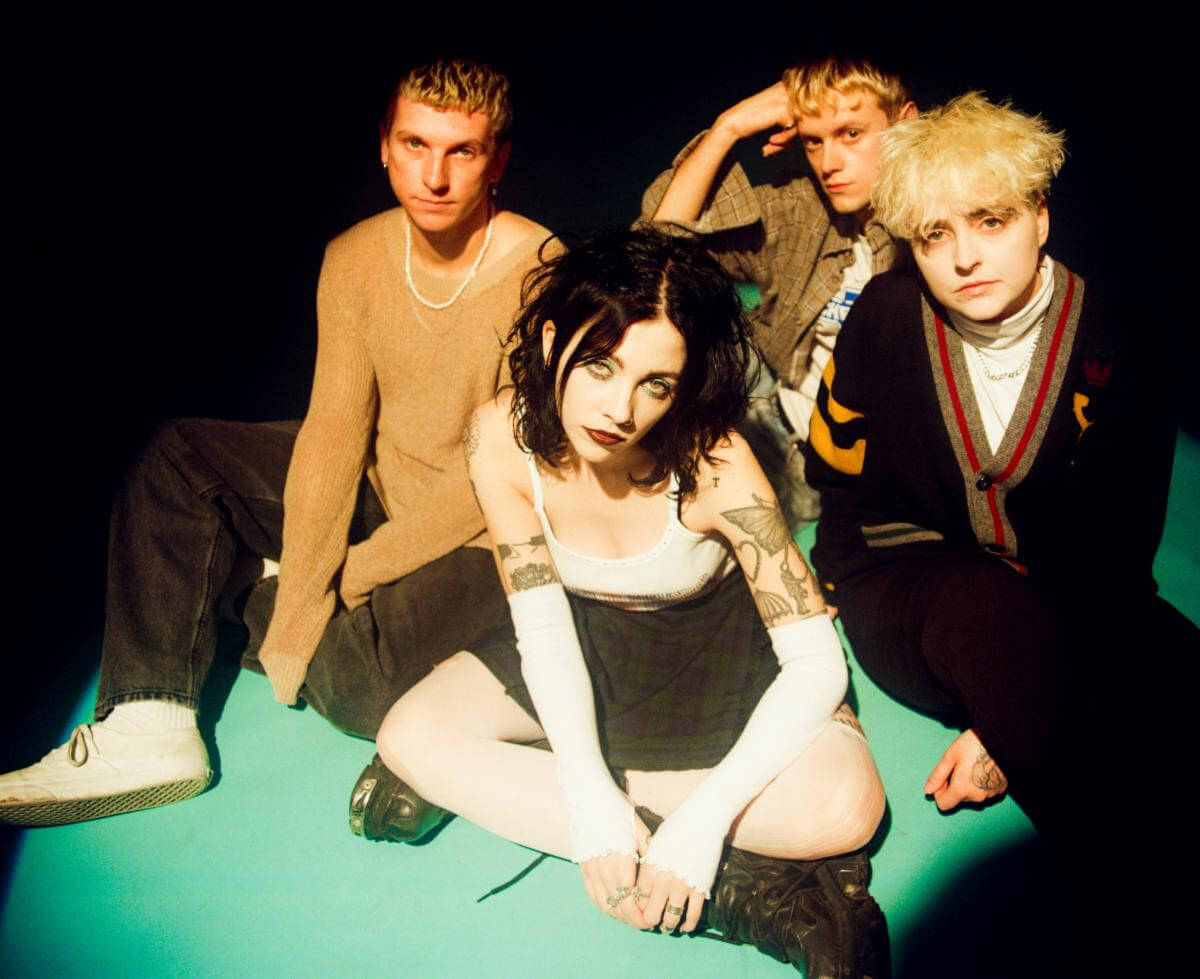 Pale Waves have shared a new video “Easy,” the third single from their full-length Who Am I?, available February 12, 2021, via Dirty Hit (BEABADOOBEE, The Japanese House).

Frontwoman Heather Baron-Gracie on the inspiration for the single:

“Love can change your whole perspective, not only of yourself but of life too,” “It’s the most heartfelt moment throughout the album and it is a genuine, feel-good love song. Originally, ‘Easy’ was a piano ballad but I wanted to put more energy behind the instrumentation to enhance how love can uplift, drive, and inspire you hence the dramatic musical change.”

“The video visually brings to life one of the main lines of the chorus ‘you keep the lights on for me,’” continues Heather. “The whole video’s theme is a wedding, I wore a wedding dress throughout and we shot the video in an old, abandoned church. I am really inspired by the gothic medieval aesthetic and, at the time I was thinking of the video, I was watching a lot of Tim Burton films. His creativity really inspires me.”

Who Am I? is the follow-up to the band’s 2018 debut album My Mind Makes Noises. Heather’s songwriting holds the last few years of her life up to the light, reflecting on her own mental health and growing pains – depression, distraction, and feelings of darkness – but also her experience of falling in love and becoming more open about her sexuality, emerging with a newfound clarity and optimism.

Who Am I? acts as the Pale Waves manifesto, inspiring inclusivity, self-discovery, and the notion of being whoever the hell you want to be. On the making of the album, Heather says “for me, music and art is for people not to feel so alone and isolated. I want to be that person my fans look up to and find comfort in.”

Who Am I? was recorded primarily in Los Angeles alongside producer Rich Costey (Muse, Foo Fighters, Sigur Rós), before the Coronavirus lockdown forced the making of the album to go virtual, with Heather remaining in LA and the rest of the band returning home to record their parts in their bedrooms, sending them back to LA to be added into the record.

Pale Waves
Who Am I?
tracklist
Dirty Hit 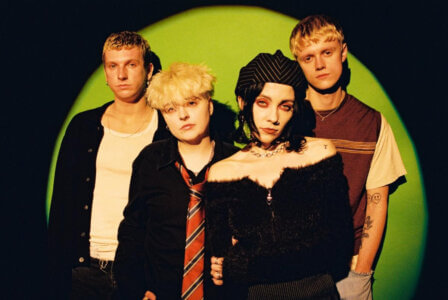