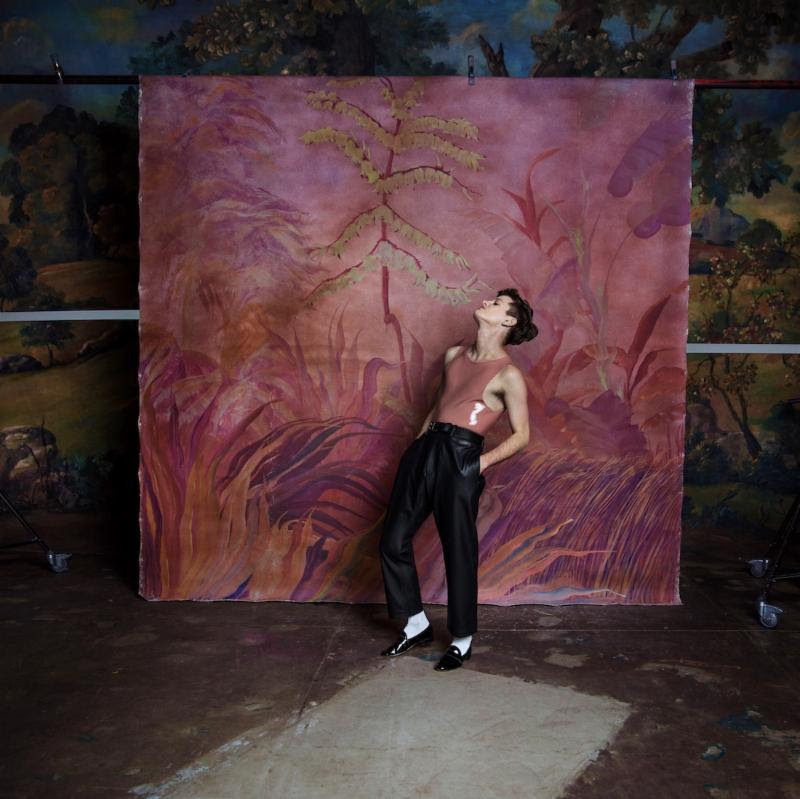 After performing new single “Wreath” on Tuesday’s Jimmy Kimmel Live, Perfume Genius today launched a dance contest for the song. Fans are invited to upload videos of themselves dancing to “Wreath”; Perfume Genius will reward his favorite dancer by recording a cover of their favorite song and sending a package of ‘witchy surprises’ (details HERE). Bodily expression, and his relation to his own body, are hallmarks of Perfume Genius’s lyrics and performance, as in his last video, the Floria-Sigismondi-directed “Die 4 U,”. Also today, Kaitlyn Aurelia Smith released a remix of “Wreath”

Perfume Genius will be touring with The XX for several US dates this fall:

Dates with The xx