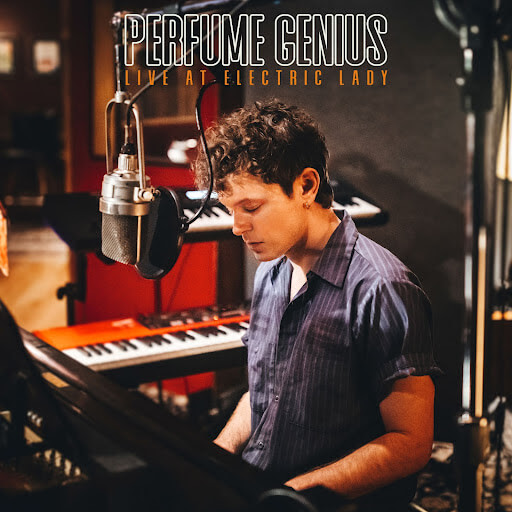 Perfume Genius has released Live at Electric Lady. The four-track EP features “Whole Life,” “Photograph,” and “On the Floor,” re-imagined versions of tracks off his most recent albums Ugly Season and Set My Heart On Fire Immediately, as well as a cover of Radiohead’s “4 Minute Warning.”

As part of the Live at Electric Lady series, participating artists were invited to record their own compositions as well as cover songs by artists connected to the history of the legendary recording studio, resulting in truly unique recordings that showcase each artist’s creativity and musical style. The high-quality live audio recordings are distributed exclusively on Spotify.

“Touring over the last year has been really inspiring after so long away. I am happy to have a document of the new vibrancy and rousing spirit my band brings to the live versions of our most recent albums. “4 Minute Warning” became a favorite of mine during lockdown, something I would sit and sing over and over on the piano in my room. I’m happy to be out of that room now and sharing again.”

On December 9, Perfume Genius will perform at Knockdown Center in Queens, NY as part of Pitchfork Presents’ 2022 Year in Music Showcase. Advance tickets can be purchased HERE.