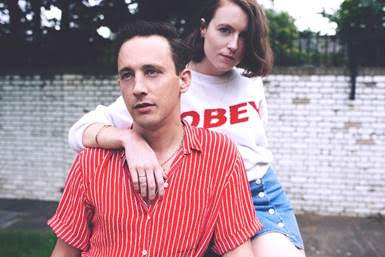 Irish/Australian duo AGE, will release their debut single “Peaks” on July 14th, an atmospheric pop anthem which merges tropical beats with shimmering synths, painting a lush picture of a city filled with light and shade.

Gavin Dwight and Jen Cosgrave layer their dreamlike vocal harmonies over washes of electronic grooves and hypnotic claps. AGE co-produced the single with mixing engineer Russ Fawcus (Wild Beasts, Noah And The Whale) and it was mastered by Mandy Parnell (Jamie XX, The Knife).

Dwight tells us there’s a personal meaning behind its lyrics; “We wrote ‘Peaks’ at a time when we could see a lot of people around us crossing over the line of what’s safe and not taking care of themselves. We live in a place and a city where it’s too easy to do. It’s a love song to those people.”

After playing in various other bands, they’ve since split their time writing and recording from bedroom sessions in Clapton to overnight shifts at North London’s Tileyard studios (before they were kicked out to make way for Lily Allen). Despite forming last year and only having played a small number of warm-up shows, they recently supported Temper Trap. The band are currently in the studio working with producer Paddy Baird on their debut EP. 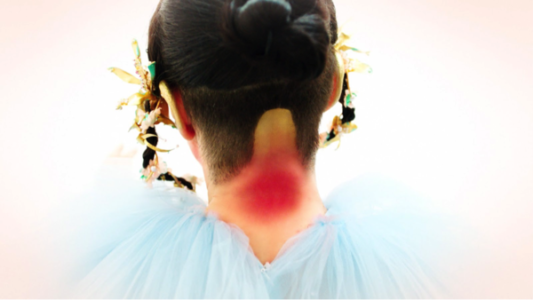 Bjork debuts video for “Blissing Me” 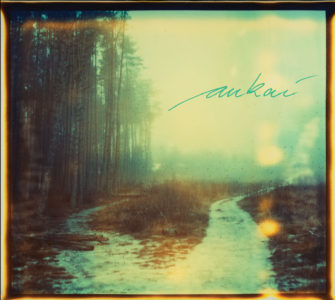