Paul Weller guests on ‘Records In My Life’

Paul Weller joined us before soundcheck at The Commodore Ballroom. He discussed his earliest musical recollections as well offering a few new albums he’s been listening to these days, and revealing contemporaries of The Jam that he respected from back in the day! Paul Weller continues his tour on October 24th in Anaheim, California. His current release A Kind Revolution is now available via Parlophone.

Paul Weller on Records In My Life is hosted and produced by Charles Brownstein. Videography, direction and editing by Mark R Henning.
RIML intro animation created by Robert Edmonds and Dave Savard
RIML intro theme music by Combine the Victorious 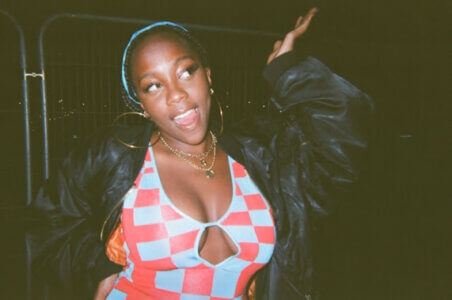