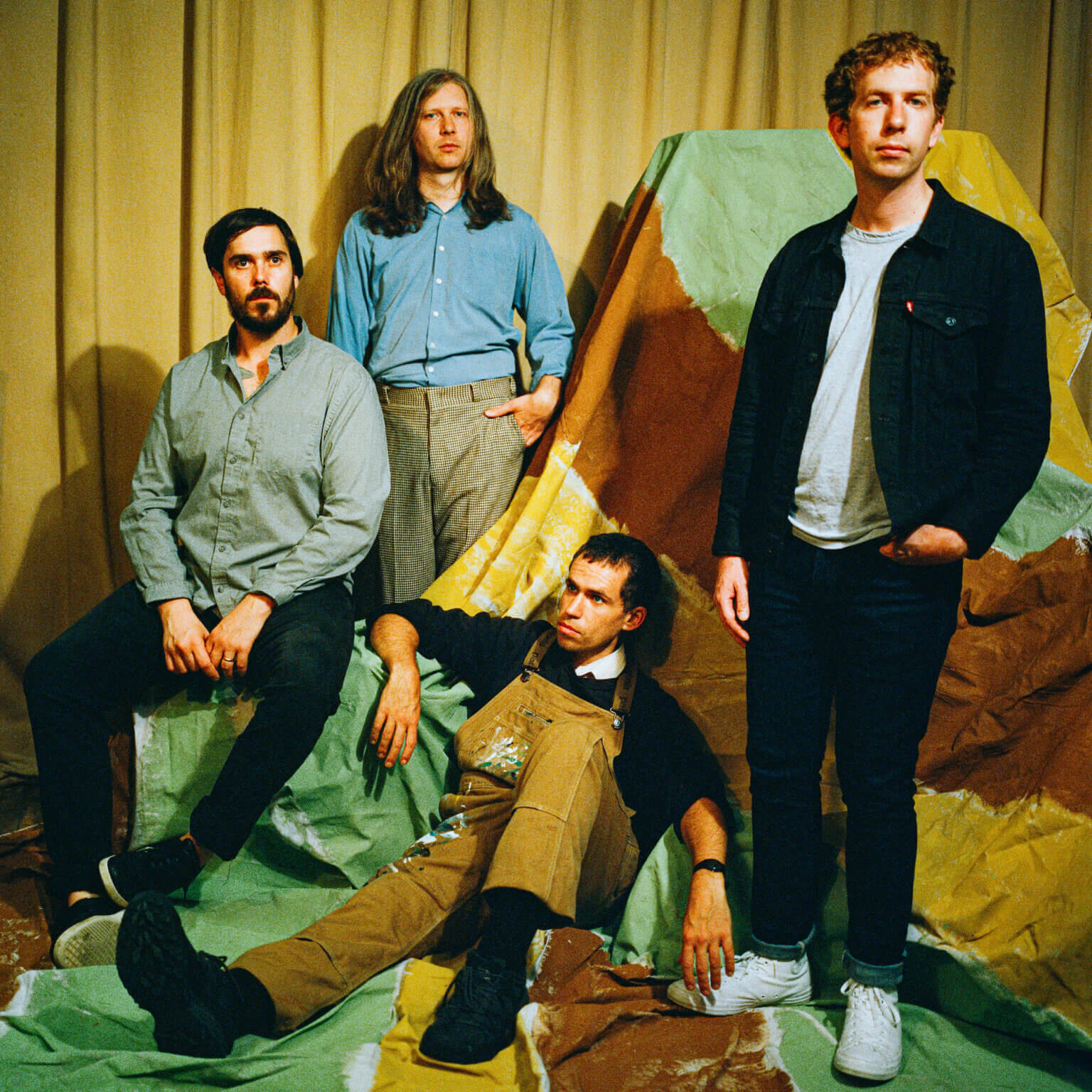 Parquet Courts have announced a new video for “Marathon of Anger,” off their new album, Sympathy For Life, out now on Rough Trade. The video, directed by Mara Palena , was originally part of Sympathy For Life, Visualized, a live-streamed Noonchorus film event broadcast earlier this year that featured videos for all 11 songs from the album, and features guest appearances from Bill

Walton and Joe Pera. “Marathon of Anger” is the first of the previously unreleased videos to be shared for public consumption. The rest will follow each weekday, culminating in the release of Sympathy For Life, Visualized in its entirety on Sunday, December 19th at noon ET on Parquet Courts’ YouTube channel.

Ahead of the release of the full Sympathy for Life, Visualized on Dec. 19th, the Parquet Courts YouTube channel will host a live Q&A with bassist Sean Yeaton.