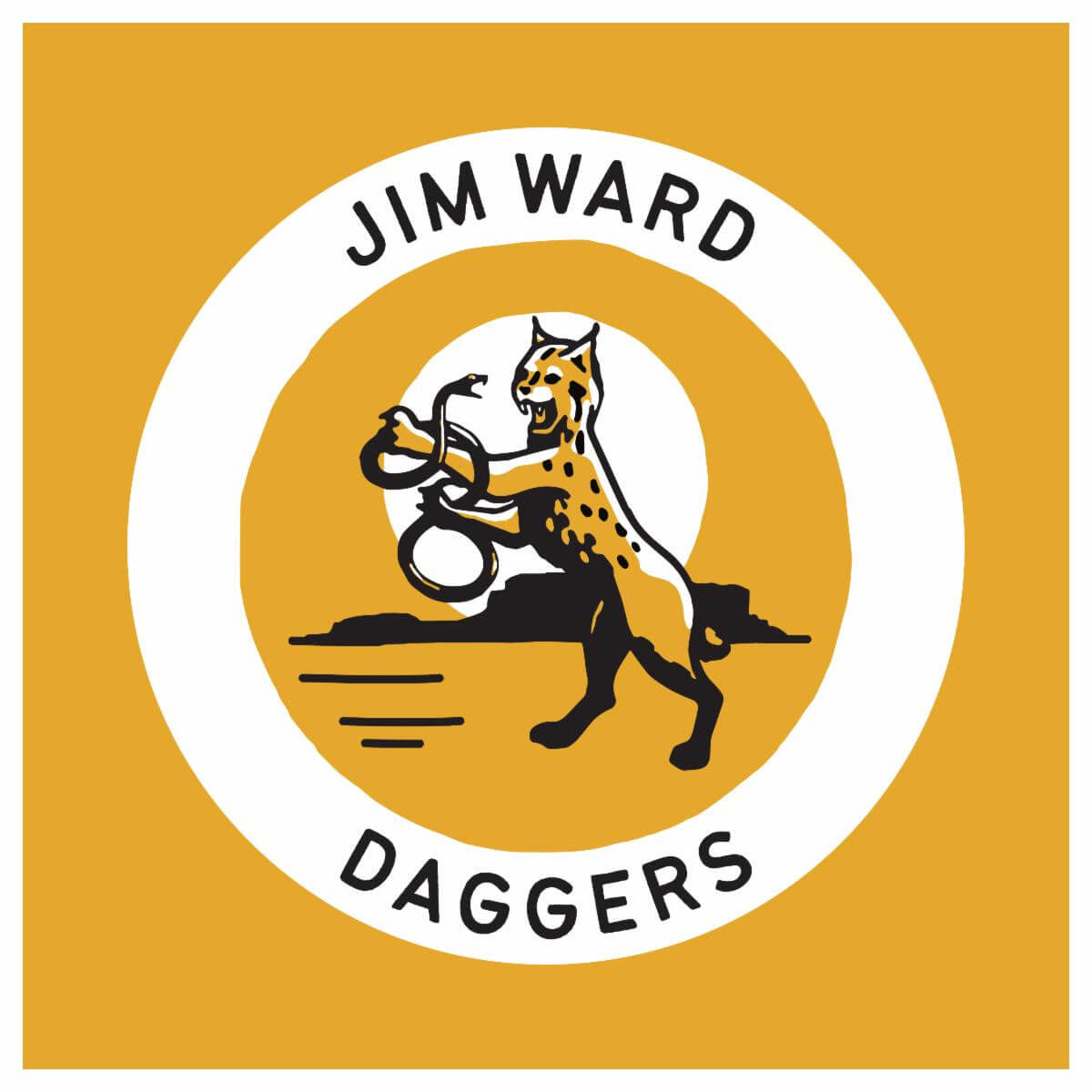 Jim Ward (At The Drive-in, Sparta), recently announced his new album, Daggers, will arrive on June 11 via Dine Alone Records. Ahead of the release he has shared “Paper Fish.” The single premiered via Flood Magazine and Ward told them “”Paper Fish” was the last song I wrote for Daggers, it seemed like it was the final piece of a puzzle I had been working on. It is rare for me to sit down, write and then sing something almost completely in one take- but that is what happened on this song. It was as if the process of making this record allowed me to finally break through and say exactly what I was trying to say. Life is a journey and for me that journey is 100% about being a better person. I think about and work towards this everyday. When I die, I want to die the best man I’ve ever been.” They say ““Paper Fish,” the record’s first single, presents the album as a polished, more pop-informed take on Ward’s career in post-hardcore.”

Daggers is officially credited as a solo work, and Ward never entered the room with any of his collaborators due to the COVID-19 pandemic, he’s effusive in his praise for them: notably the twin team of Incubus bassist Ben Kenney and Thursday drummer Tucker Rule, both of whom took Ward’s guitar riffs and helped propel them into fully fleshed-out songs. “My friends did this for the pure love of making music with a friend,” he says of Kenney and Rule. “There’s no higher compliment. I don’t know how I’ll repay them.”