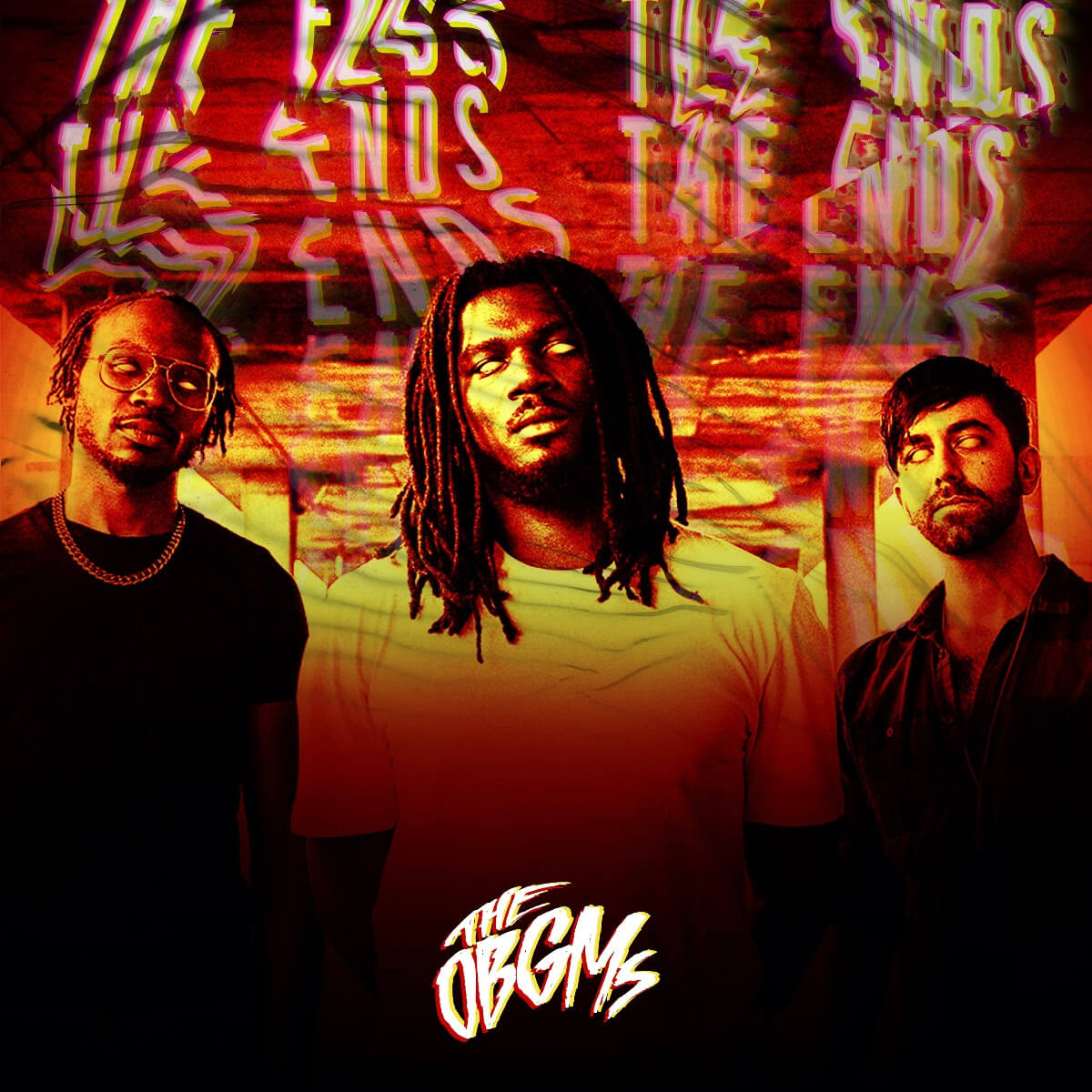 Toronto band, The OBGMs will release their new full-length The Ends, on October 30th via Black Box. The band has shared the first track of the record, entitled “Outsah.”’ “This is one of those songs where we’re doing stuff other people aren’t doing,” McFarlane continues. “We threw bongos on the motherfucker. That song is a statement and that statement is, ‘We’re not afraid of you, and we’re willing to confront you. Come see me if you have a problem with it. We’re already outside.’”

The Ends was produced by Grammy and Juno award winning Dave Schiffman (Trash Talk, PUP, Rage Against The Machine) and sees the band emboldened by the body of work they’ve crafted. McFarlane says it how it is: “This album is about death, wanting to die, and fighting for something to live for — it’s the end of all things. I feel this is the one of the most important cross-genre albums this century. We are Nirvana, we are The Beatles, and The Stones. We are really changing the dimensions of which the game is played like the Steph Curry of this rock shit. We all have feelings of doubt, uncertainty, and I used to live there. I’m trying not to die there. If I’m going out, I’m going out shooting.”

The OBGMs (that’s The oOoh Baby Gimme Mores) — rounded out by drummer Colanthony Humphrey and bassist Joseph Brosnan — aren’t your typical rock band. “This is a black-fronted punk band, and that’s really important,” McFarlane says. “Rock n’ roll is mostly white suburban kids—that’s what gets promoted. But we are black and we out here. I was inspired to make rock music when I saw a black guy on stage, and if someone sees that in us, I hope it will inspire a new generation to go after this.”