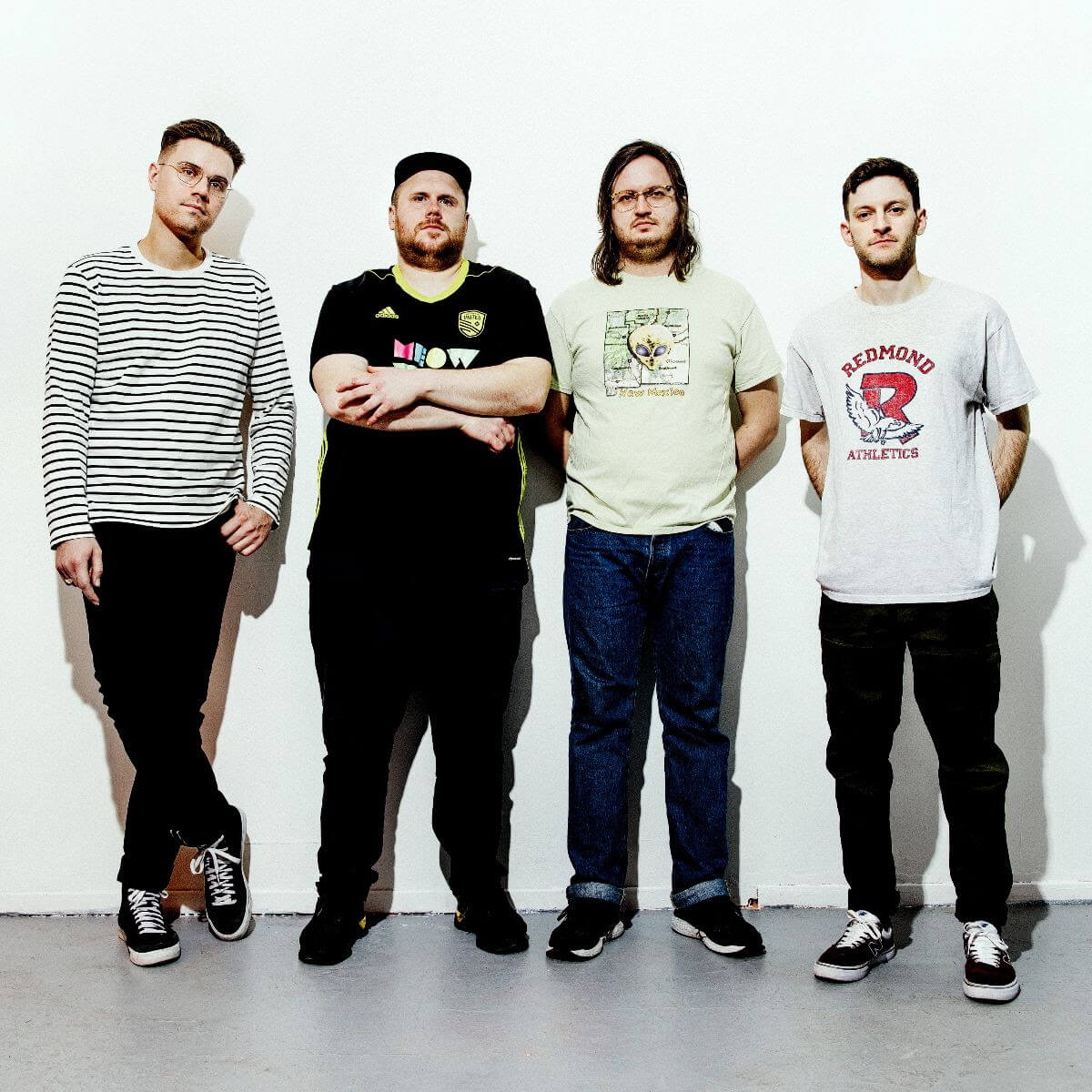 PUP have announced a new EP “to get us through the craziest year of our lives,” Entitled This Place Sucks Ass, the six song collection arrives 23rd October via Little Dipper /Rise Records. In addition to the previously released songs ‘Anaphylaxis’ and a cover of Grandaddy’s beloved ‘A.M. 180,’ the EP contains three songs from the Morbid Stuff sessions that have yet to see the light of day, and “Rot,”  written and recorded, earlier this year. In celebration of This Place Sucks Ass’ release, PUP will be playing their first-ever live streamed show — appropriately titled This Stream Sucks Ass – on 23rd October at 8pm GMT / 9pm EST / 6pm PST. Click HERE to purchase tickets.

Pup on the Livestream:

“What can you expect from the livestream? Like most regular PUP shows, it’ll probably be a bit of a trainwreck, which is really all part of the magic. We don’t know if it’ll be any good, but we do promise it will be weird and different from any livestream you’ve ever seen. It’s being directed by our pal (and 5th member of PUP) Jeremy Schaulin-Rioux, who has also directed almost all of our music videos. It will be fun and unhinged and entirely unprofessional. Am I selling it? I think I’m selling it.”

This Place Sucks Ass’ cover depicts an apocalyptic neon nightmare courtesy of Canadian artist Brandon Lepine (with a limited edition animated picture disc vinyl to match). And as for the title, it was plucked from an inside joke that has become all too real over the last few months in a world equalised by the ravages of COVID. “It was a thing we used to say as a joke a million times on tour,” frontman Stefan Babcock says. “Literally any city, whether it was Lethbridge, Alberta, or New York City, we’d be like, ‘This place sucks ass.’ We have so much negativity, and sometimes it becomes so extreme and ridiculous that we start to find it funny. But at this moment in time, it feels so fucking real. Wherever you are, it sucks ass right now. So, wherever you live, whatever your circumstances, this is an EP about the place you’re from, and the place you’re at now.”