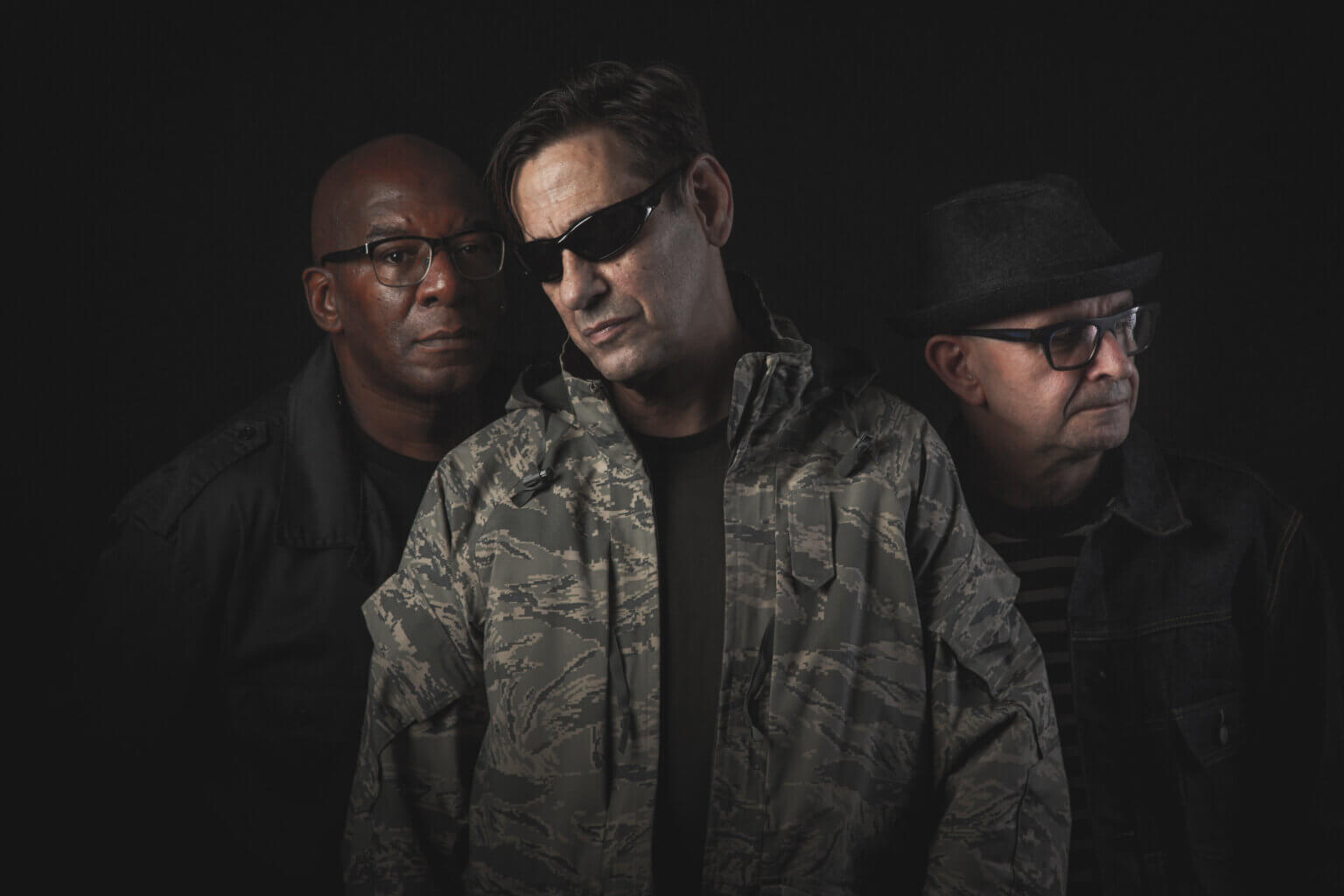 A Certain Ratio launch the final EP in a trilogy of releases, EPR, out digitally on August 13, 2021 and on limited edition storm grey vinyl on August 27, 2021: The band explain that EPs have been important to them “…since our 1981 ‘Do The Du (Casse)‘ EP on Factory US in 1981, and of course the ‘Four to the Floor’ EP which we released on A&M in 1990 – both incredibly important to us and we hold the format dear to our heart.”

ACR explain, “Part 2 was inspired partially by ‘Summon The Fire’ by The Comet is Coming – Tony leads, riffing away with that big dirty tenor sax sound. Part 1 is a laid back 82 bpm, and we doubled the tempo for Part 2. Once we’d mixed the song, we decided to put Part 2 first, for us that nailed it. The version you hear is not the way it was originally recorded; it now starts off at a frantic pace and then becomes a more relaxed groove.”

This new EP – where “anything goes!” – saw the band enter the studio with no preconceived ideas of what was expected from them. Each of the songs from the EP, apart from ‘Big Boy Pants’ which began life the same time as ACR:EPA, were written from scratch, recorded and mixed over two weekends in November and December 2020.

The first two EPs in the series paid tribute to Denise Johnson – ACR:EPA compiles their last recordings together before her untimely passing – and Andrew Weatherall – ACR:EPC is dedicated to him and the art of collaboration.

A Certain Ratio will celebrate Denise Johnson’s life with a special event on July 31 at Gorilla, Manchester – featuring performances from the band as well as New Order’s Tom Chapman and Phil Cunningham and more – before embarking on a series of festivals. Later this year the band will continue their run of unmissable dates with a winter tour.

*with support from Emperor Machine