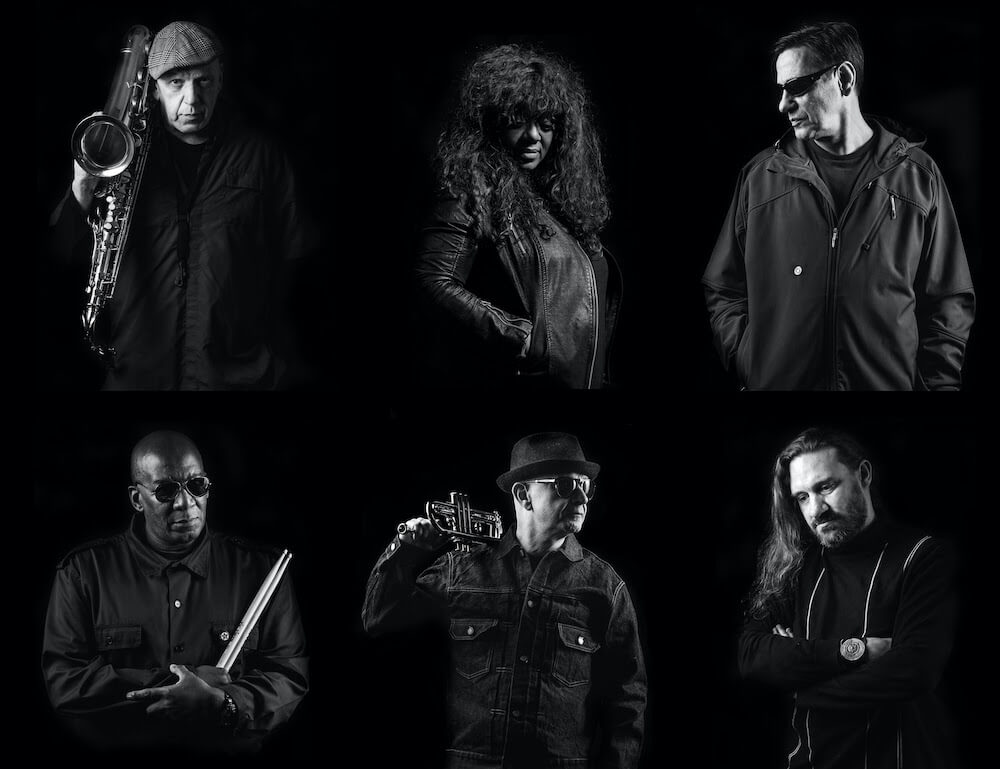 “Keep It Together” is the latest track to be taken from A Certain Ratio’s forthcoming EPA, available May 7, via Mute Records. The four-track EP centers on a jam session recorded last year with Denise Johnson – sessions that unexpectedly became their last together after the much-loved and much-missed artist passed away several months later.

Back in early March 2020, ACR gathered at Oxygene in Salford for an informal weekend of studio time. With no fixed agenda and no preconceived ideas, the band – Martin Moscrop, Jez Kerr, Donald Johnson, Denise Johnson, Anthony Quigley and Matt Steele – entered the studio in part to celebrate completing the mix of their first new album in over a decade, ACR Loco.

The sessions that followed are unmistakably ACR: the energy and chemistry of the band evokes the unbridled joy of their live performances, and the effortless fusing of genre that has become their trademark.

“We’re so happy with the results and the outcome and hopefully this release gives an insight into how much fun and energy Denise would always bring to a session when we recorded together.” – ACR

ACR are due to appear at the Wide Awake festival in September and later this year, will be continuing their run of unmissable dates with a winter tour.