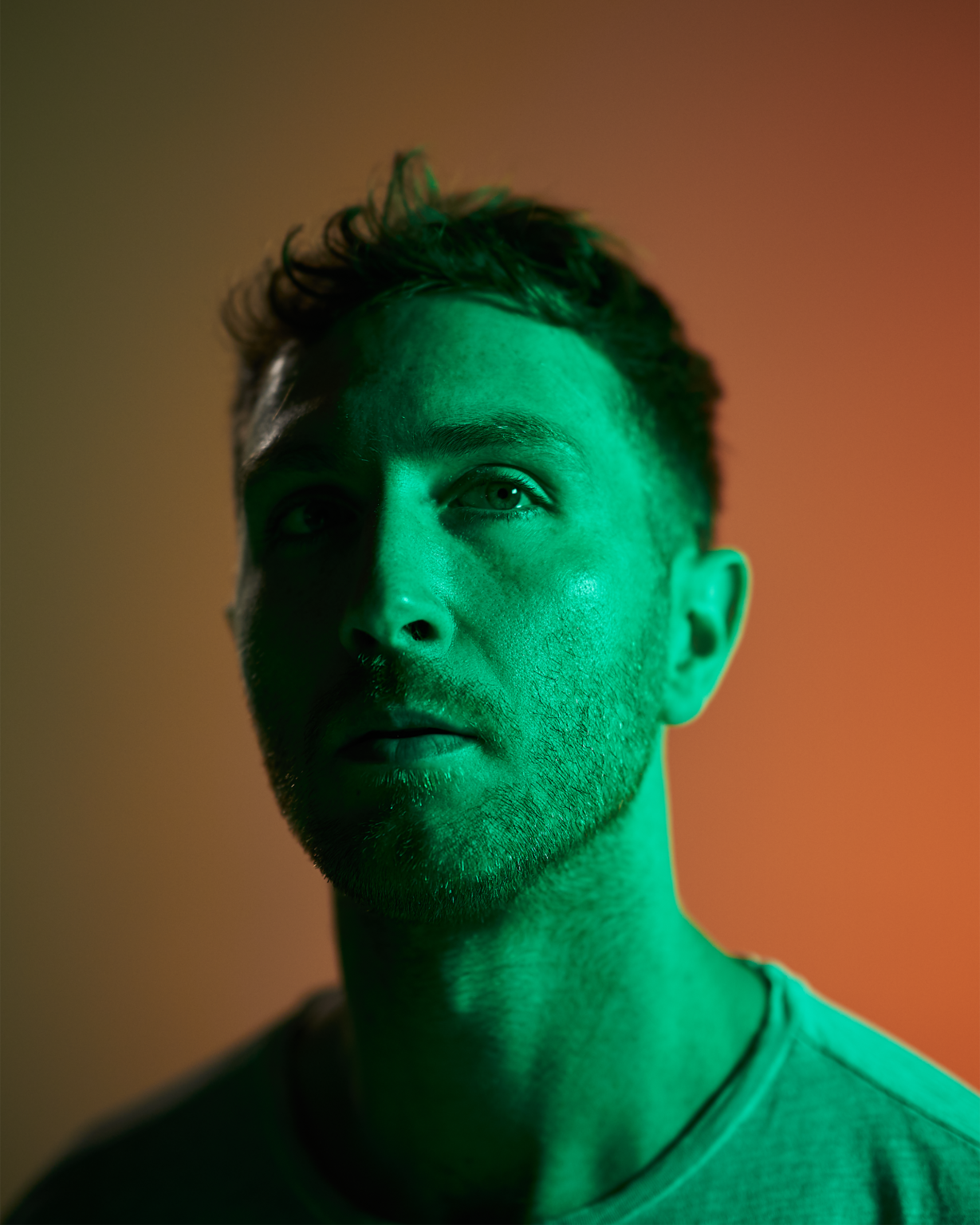 Opus Vitae AKA: multi-instrumentalist/singer Banah Winn, has debuted his new single “Chasing Ducks.” Inspired by Kevin Parker (Tame Impala) Winn takes the same approach of composing, and recording solo. His latest effort, a collection called “Gramercy,” split between two upcoming releases, an LP and an EP, is a real time autobiography of a year. A fluid narrative in which each song seeks to capture the emotion or feeling of a moment in time. Erupting after a year of depression, the record takes on a bare all flavor where a range of themes are explored like; dealing mentally ill people who have power over you, sex as a way to avoid the pain of life, melancholy / nostalgia for a broken childhood, falling in love while being completely heartbroken at the same time, anger towards men from a female perspective, and wake the fuck up we’re destroying the world plea. “Chasing Ducks” is a song  that stirs up the happy and sad memories of our youth. If you’re like me, you will find yourself listening on repeat. Fans of Porches and Sufjan Stevens will definitely approve.

Winn who grew up in Portland Oregon, the son of hippie parents struggled to find his own voice after the generation of rebellion and excess. In Gramercy his decision to tackle his own truth unapologetically exposes his focus and range. As a troubled, broken and lost individual he finds his place in acceptance of just that. Where empathy for those

marginalized and the thoughtless consumption of the world is reflected with anger and the knowledge that there are some pains a white man can only imagine or speak to. Winn who now lives in Los Angeles recognizes the insanity of the city, and the world at large. Where he keeps himself clinging to reality and stability by facing such themes in his songwriting, doing yoga every single day, and blabbering about it to anyone who will listen, or is just nice enough not to slowly back away.

“Chasing Ducks” is a song about missing home during the holidays. I was stranded in Los Angeles away from my family and alone for Hanukkah/Christmas. My step-mom sent me a photo album with pictures from my childhood bringing back a flood of nostalgic memories. A look back into the messiness that was my upbringing, and a look forward into the search for home. The song Was originally written as a guitar ballad, became a much more cinematic nostalgic dream, with a duel beat and overdubbed keyboards and mellotron strings. 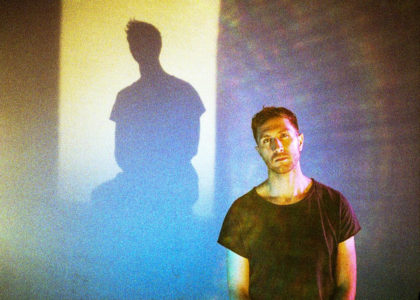