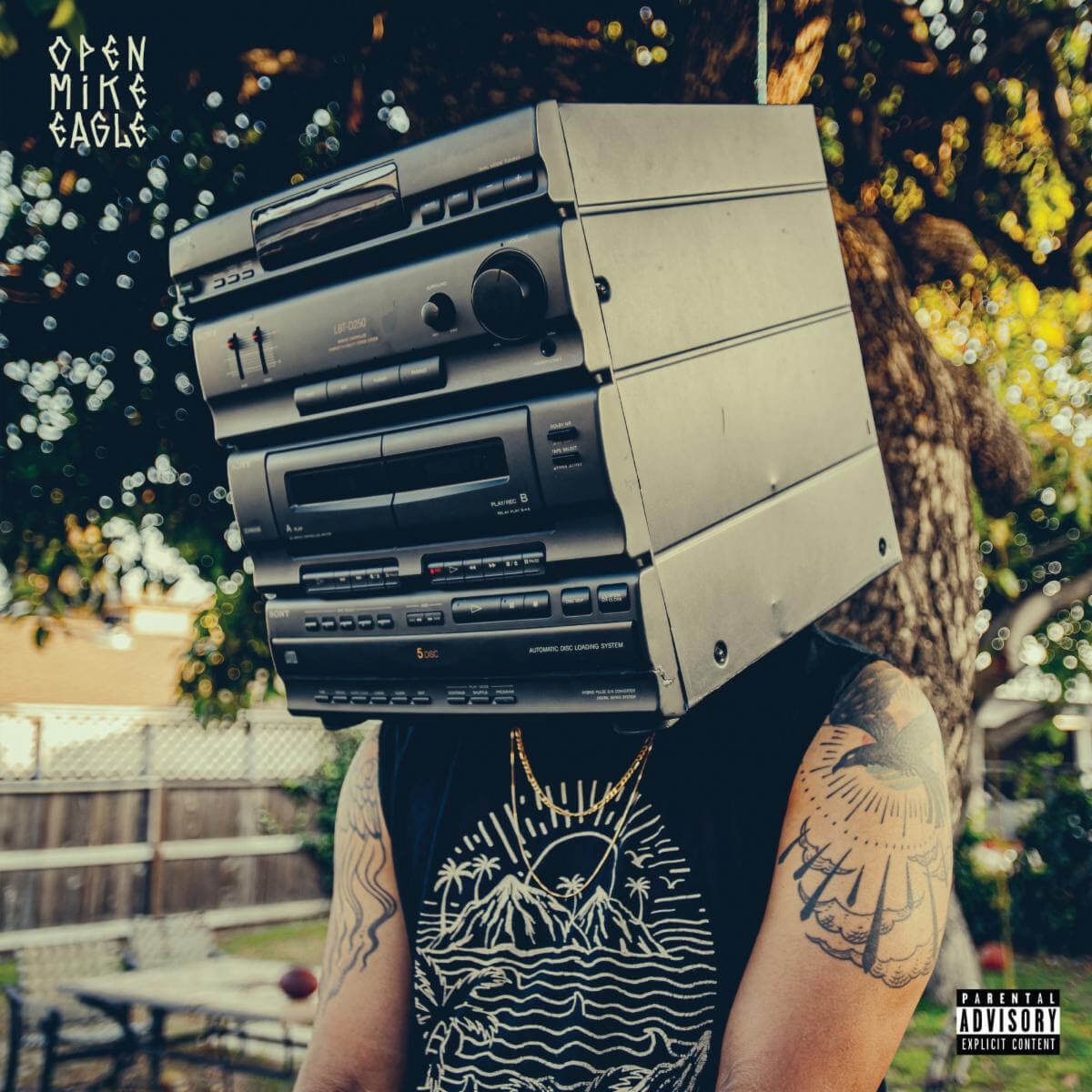 Open Mike Eagle has announced announce his forthcoming project, a tape called Component System with the Auto Reverse
Share on TwitterShare on PinterestShare on PocketShare on RedditShare on FacebookShare on Email

Open Mike Eagle has announced announce his forthcoming project, a tape called Component System with the Auto Reverse, dropping on October 7th via Mike’s own label Auto Reverse Records. along with the news, the multi-artist has shared a new song from the project in “i’ll fight you” produced by diamond d. The song follows his previously released collaborative single with “Burner Account” featuring Armand Hammer, which also appear on the project.

Speaking on the tape’s inspiration and the new track, OME said: “When I was in high school I used to stay up late to tape the hip-hop shows on college radio station WHPK on the south side of Chicago. it was the only way to hear the underground rap songs that changed my world. I still have many of the cassettes, with songs by giants like MF DOOM, DITC, Outsidaz, All Natural, Juggaknots, Organized Konfusion and more.

I named each tape. I named one Component System. This album was made in the spirit of that tape but with new music from me. Some of the people on the original tape appear on this album, I’m so proud of that that it brings me close to tears.

This first single is produced by Diamond D of DITC, who’s beats and raps have inspired me my whole ass life.” 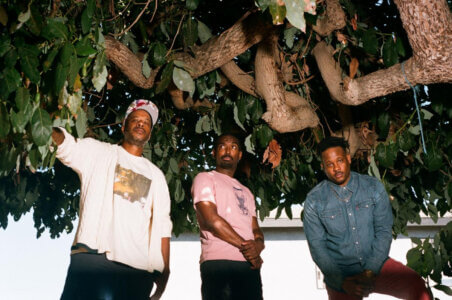