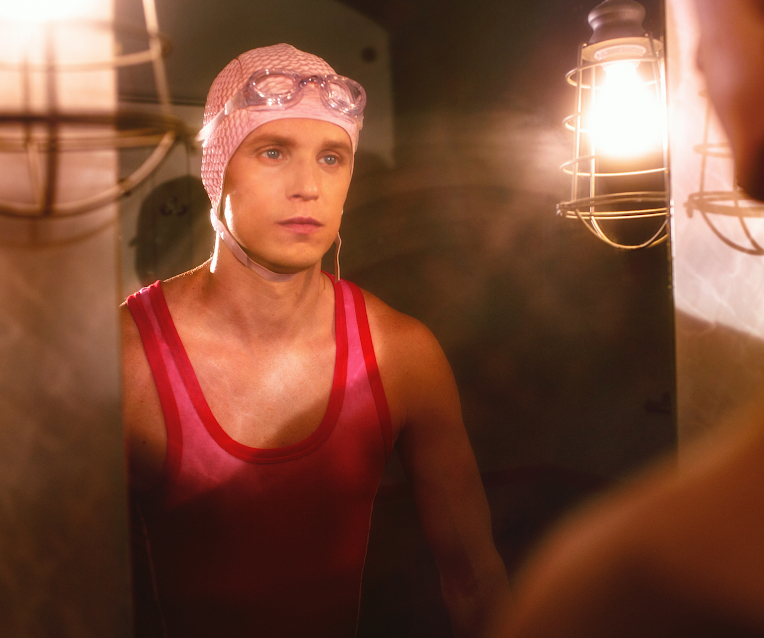 Onsen has released the new single “The March,” the track was co-produced by Brook D’Leau, (Miguel). “The March” officially drops on drops on November 14th, and will be available via most streaming services. “The March,” reminds us some of the finest sounds of the eighties British music scene, including The Psychedelic Furs, Depeche Mode, Talk Talk, and more, which is definitely a good thing.

Onsen on “The March:”

“The March,” is a teen Summer love anthem written from the perspective of the Fall. It looks back with tenderness on both an ex-love and a younger more innocent self. With driving guitars and rich synths, it’s a cathartic send off to a someone that needs letting go… while admitting that part of you is still chained to the idea of them coming back.

“The March” follows Onsen’s last single “Charming Nights,” which made its way onto Sia’s ‘Ear Candy’ Spotify playlist, in the good company of Lizzo, Beck, Tame Impala, and a few select others.

Originally born in Boston but raised in Paris, and both of his parents shrinks, Onsen draws inspiration from a variety of different influences. He’s done everything from doing public policy for Google and working production in television, to exploring Peru, Bolivia, and Brazil in a 1982 VW Westfalia as a journalist writing on environmental issues and indigenous communities’ rights. As an artist, he does all his own stunts on the new project, playing guitar, keys, bass, singing and producing. He currently resides in Echo Park and is fluent in English, French, Spanish and some Portuguese. Onsen first came onto the scene with his 2016 debut album Earthquake Weather.