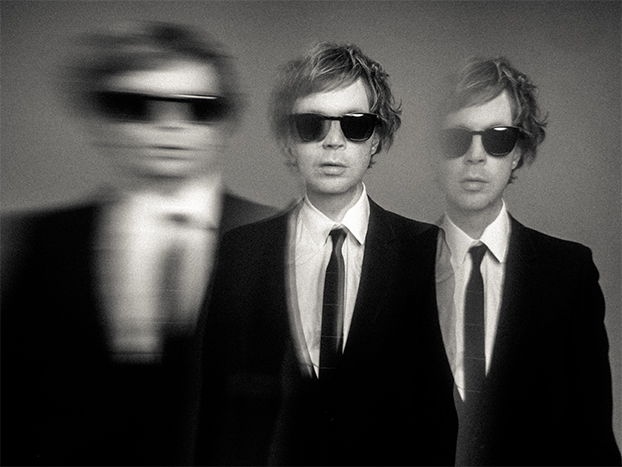 Beck, has announced his forthcoming release, Hyperspace, the album will be released via Capitol Records. Along with the news, Beck has released the lead-track “Saw Lightning.” The song was written and produced by Beck and Pharrell Williams, who contributes drums, keyboards and mumbles, and features Beck’s unmistakable raw acoustic slide guitar and harmonica playing.

Beck returned to original material in 2012 via Song Reader, a collection of sheet music featuring 20 new, unrecorded songs; although he didn’t record versions of these songs, he did appear at Song Reader concerts featuring other musicians (and a collection of those live performances was eventually released under his name). In 2014, Beck released Morning Phase, his first new album in nearly six years and first album for Capitol. Described by the singer/songwriter as a “companion piece” to 2002’s Sea Change, it appeared in February 2014, preceded by the singles “Blue Moon” and “Waking Light.” Critical reception was largely positive, and the album won three Grammy Awards, including Best Rock Album and Album of the Year. Beck returned the following year with the lively single “Dreams,” and the like-minded “Wow” arrived in 2016. During that year, he continued working with producer Greg Kurstin and also made guest appearances on work by Fun.’s Nate Ruess, the Chemical Brothers, M83, and Flume. Beck finally released Colors, his collaboration with Kurstin, in October 2017. In 2019, he contributed the song “Tarantula” to the soundtrack album Music Inspired by the Film Roma, which accompanied director Alfonso Cuarón’s acclaimed work.