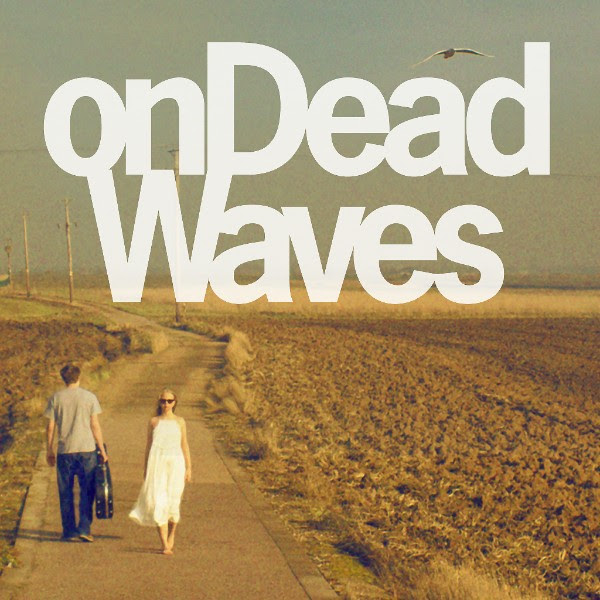 Out on May 20, 2016, via Mute, the album is heavy of atmosphere, rich in melody, rippled with an air of malice and flowing female and male vocals. onDeadWaves is out on CD, digital and as a limited edition vinyl which comes with a signed art print.

The seeds of James Chapman and Polly Scattergood’s creative partnership were sown in 2011, at Mute’s legendary Short Circuit festival at London’s Roundhouse. The night saw different collaborations with Mute artists and Polly and James paired up to perform each other’s songs.

“Blue Inside” was described by The Revue as “breathtaking…utterly stunning…both comforting and haunting.” Listen to the track HERE.

onDeadWaves have been sharing mixes of tracks, charting a few of their favorite things right now. Follow their mixtapes HERE.